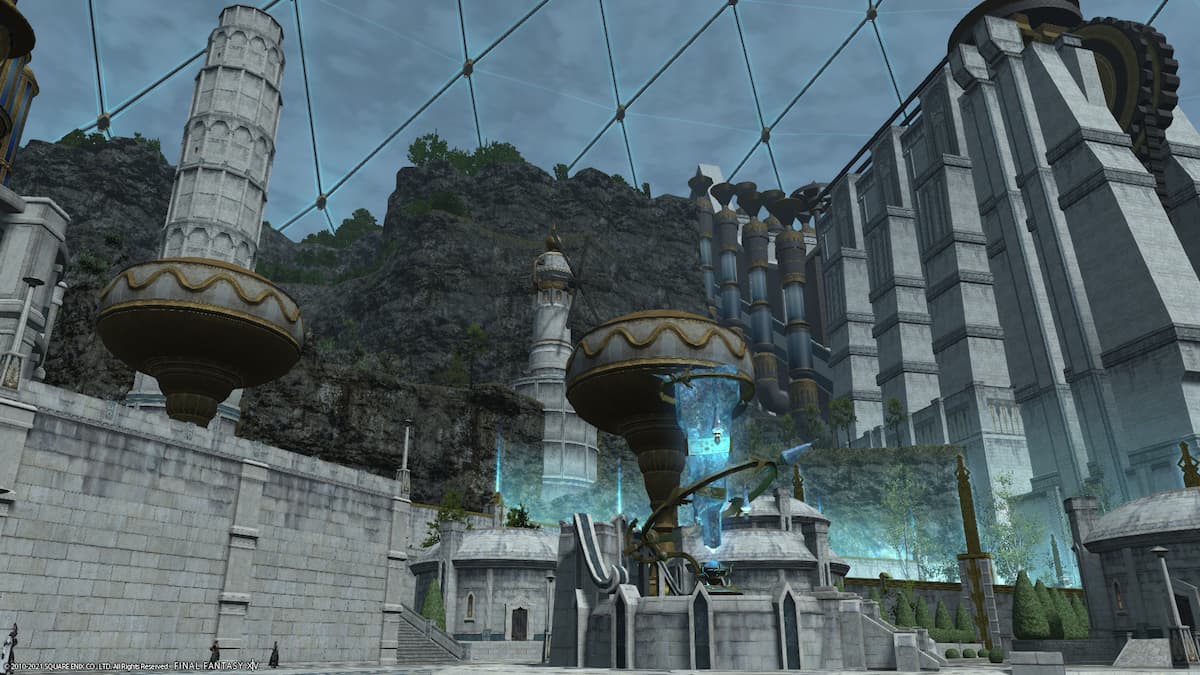 While Labyrinthos is one of the first zones you will access during your journey through Final Fantasy XIV: Endwalker, it will be the second-to-last zone you can collect all Aether Currents in. That’s right — the last Aether Currents you need to obtain flying won’t be obtainable until you hit 88. However, if you’re past Elpis in the Main Story Quest, read on. Like all zones, Labyrinthos has 15 Aether Currents, divided into 10 overworld currents and 5 story quest currents.

The 5 quest Aether Currents can be located on your map as you progress through the main story, indicated by a Quest Icon with a plus symbol on it — except for the final one, which is given as a reward for finishing the Main Story Quest in the zone. However, to find the overworld Aether Currents, you have to search yourself. By accessing your Aether Compass — no longer a key item, but instead placed in the Collections tab, under the Duty section of your menu — you can find the general location of the closest Aether Current to your character.

As mentioned, you will have to progress the Main Story Quest past Elpis, which is approximately around level 88, to gain access to the lower reaches of Labyrinthos. Furthermore, navigating this zone without flying is a massive pain, as it is divided into three levels, only accessible via teleporting and elevators — so be prepared for a long trek. 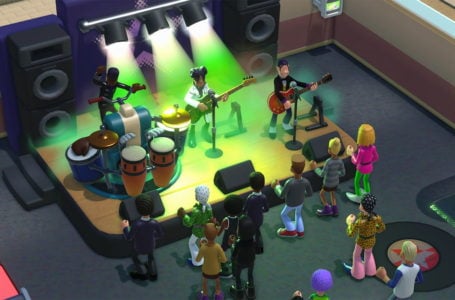