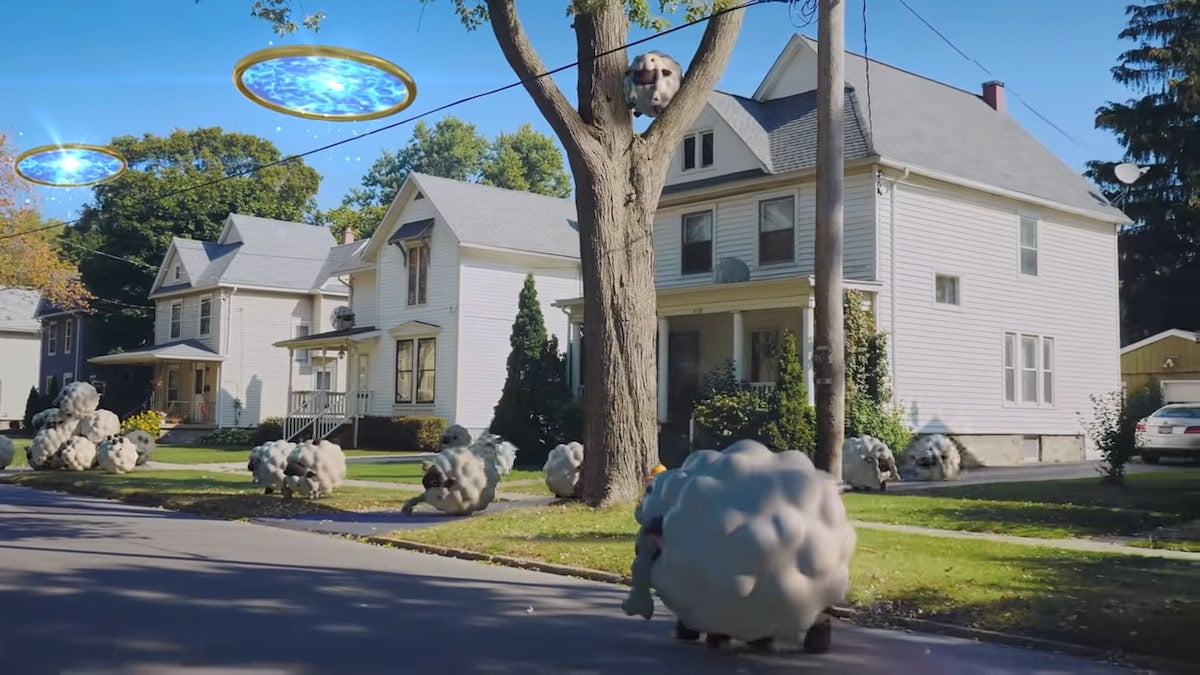 These are all 10 of the Pokémon you cannot use in the Ultra League Remix battles for Season 10.