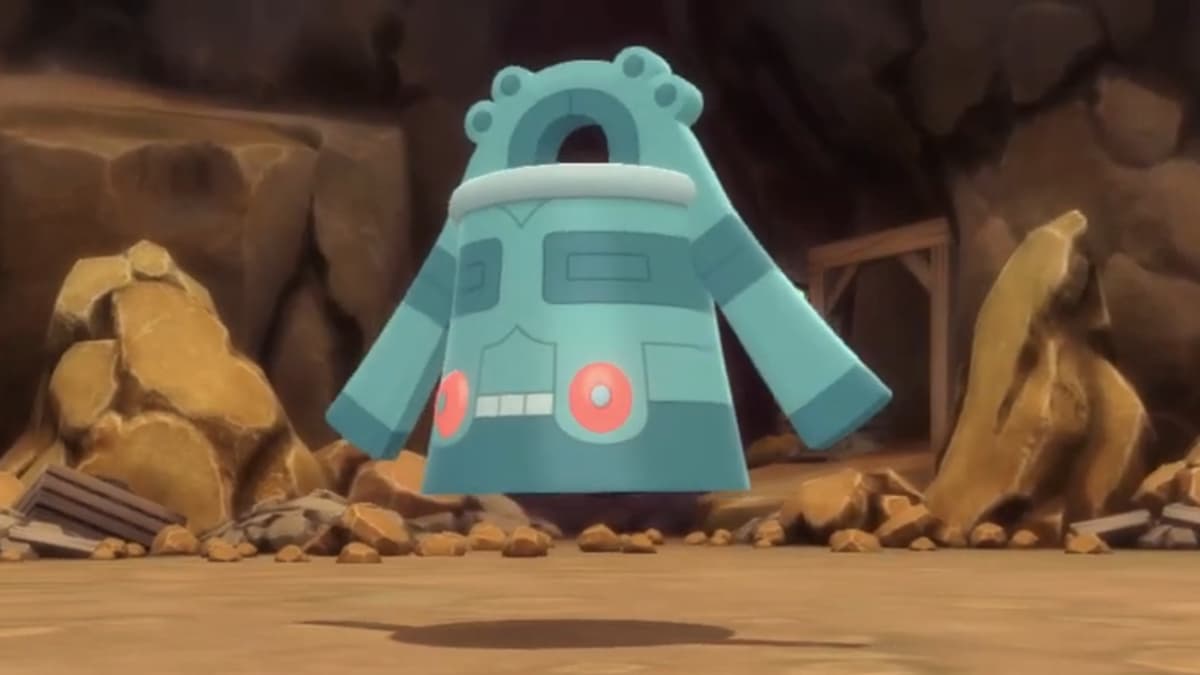 No matter how you set up your party in Pokémon Brilliant Diamond and Shining Pearl, there will eventually be an opponent you run into a little trouble with. The reasoning behind this can come down to your Pokémon needing to level up, but type advantages and disadvantages can be just as crucial. Bronzong is a towering opponent that appears impenetrable but has its own downfalls. Here are all of Bronzong’s weaknesses and best counters.

What is Bronzong weak against?

Bronzong is a Steel and Psychic Pokémon. With these types at its disposal, the best way to counter it is with Fire, Ground, Dark, and Ghost-type moves, but there are caveats. Bronzong may come equipped with a couple of Hidden Abilities that will change your attack plan. If it has Levitate (Elite Four Lucian’s Bronzong always has this), Ground moves will not affect it unless you bring it back down to earth. In addition, if it has Heatproof, your Fire attacks will be cut in half. With these stipulations in order, our recommendations include Fire Blast, Shadow Ball, Foul Play, Crunch, Shadow Force, Phantom Force, Flamethrower, and other powerful Fire moves.

Moves that will not do as much damage include Fairy, Dragon, Normal, Ice, Rock, Steel, Flying, Grass, Psychic, and Poison which does not affect it at all.

When going up against Bronzong, you will likely have at least one Pokémon that appears to be strong against them, but do not get fooled into forgetting Bronzong’s ability to learn Psychic and Ground moves. With that in mind, you might want to avoid using Infernape unless you can take it down in one shot. This also puts Ghost Pokémon in a similar position. Gengar, Drifblim, and Mismagius can all learn Dark and Ghost moves but will be susceptible to Bronzong’s Psychic attacks (not a worry against Lucian’s Bronzong).

With the above in mind, Pokémon we recommend countering Bronzong with include Spiritomb, Alakazam, Gengar, Mismagius, and Drifblim. If you have none of these, Infernape, Rapidash, or a Mew that’s been taught Fire moves could be useful as well.