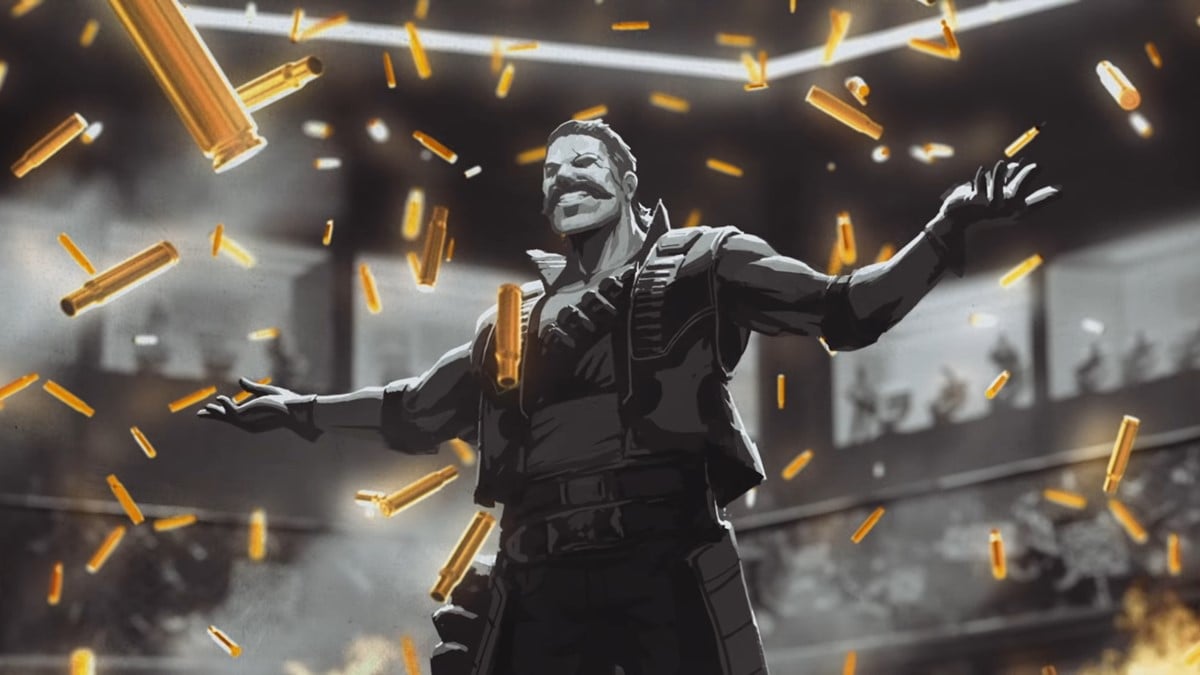 Season 5 added Treasure Packs in Apex Legends, and since then, it has become an integral part of season completion. For the past few seasons, collecting Treasure Packs has also been the way to unlock pages in the Quest comic, aka, the main storyline of a season in Apex. That is no longer going to be the case. Let’s take a look at the new direction developers have gone this season and why.

After receiving feedback that many casual players that felt left out of the loop when it came to the story (and that, even worse, most of those casual players weren’t even able to finish the comic before the season ended), the developers decided the old system wasn’t fair. The Treasure Pack unlock method took too long and felt too punishing for the players who didn’t play daily.

With all of that considered, the development team decided that instead of continuing with the prior format, the Quest comic pages will come simultaneously for everyone and no longer be tied to Treasure Packs. That way, everyone can enjoy the lore together, as a gift, regardless of if you play every day or once a week. The story this season will center on the feud between Fuse and Maggie.

In short, Quest comic pages are now automatically unlocked for everyone as they release.

Even though they no longer contain comic pages, the Treasure Packs will still be scattered throughout the maps and collected once a day. The battle pass stars within them have doubled, and you can even unlock rewards like Apex Packs inside of them as well. The limited-edition end rewards are still exclusive to the treasure pack, and one of the developers highly hinted the mystery gun charm reward at the end of the season will be the golden grenade from Fuse and Maggie’s backstory.