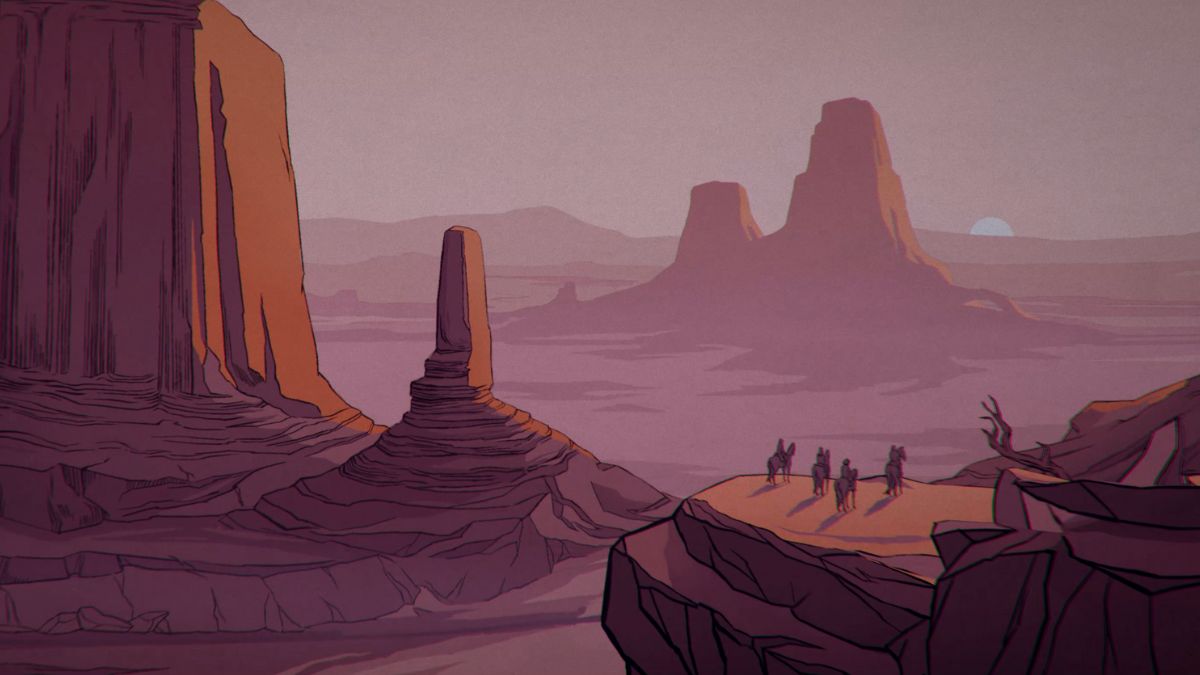 Hard West 2 is a game all about strategy and it becomes apparent how strategic you need to be in the first chapter. You will need to pay attention to your posse’s equipment, who to take into each fight, your loyalty, and what Poker Cards each posse member has in their hand. Poker Cards play an important role in the game so it stands to reason that you should try to collect as many of them as possible. Here are all the ones you can collect in the first chapter of the game.

It may seem a bit unlucky, but there are 13 Poker cards you can find in the first chapter of Hard West 2. Each of these cards will grant the character holding them stat increases and bonus traits, making them one of the more useful items in the game. Keep your eyes peeled for them as you go through the chapter.

Nine of Spades, King of Diamonds, Queen of Clubs

All three cards are found at the start of the chapter after you wake up from your battle on the Ghost Train. Find the undead that is thrashing about while tied to a pole and the cards are sticking out of its chest.

Jack of Clubs, Jack of Hearts, Nine of Diamonds

Continue through the first chapter and complete Boomtown. You will need to talk to Mervyn afterward. He will help you leave the valley if you get his harmonica from the mine. No matter what interaction you choose at the mine, you will end up getting the cards.

You will get this card as part of the story. After meeting the tracker, you will head to the Sacred Site. Complete the battle here to get the card.

Later in the chapter, you will be tasked with visiting Calla Calla. You will end up in a gunfight here and the reward for completing it will be this card.

Visit the spirit totem and enter Flynn’s dream. This will initiate a scenario. Complete the main objective of the scenario to obtain the card.

During the scenario at the Spirit Totem, complete the side objective of picking up Flynn’s diary pages to obtain the card.

After progressing through the chapter for a little while, you will start a scenario at the O’Kane Farm. Completing the main objective in this area will get you the Queen of Diamonds.

At the end of the chapter, you will head back to Boomtown and have one final scenario where you need to find a Syphon. You will get the card for completing the main objective in the scenario.