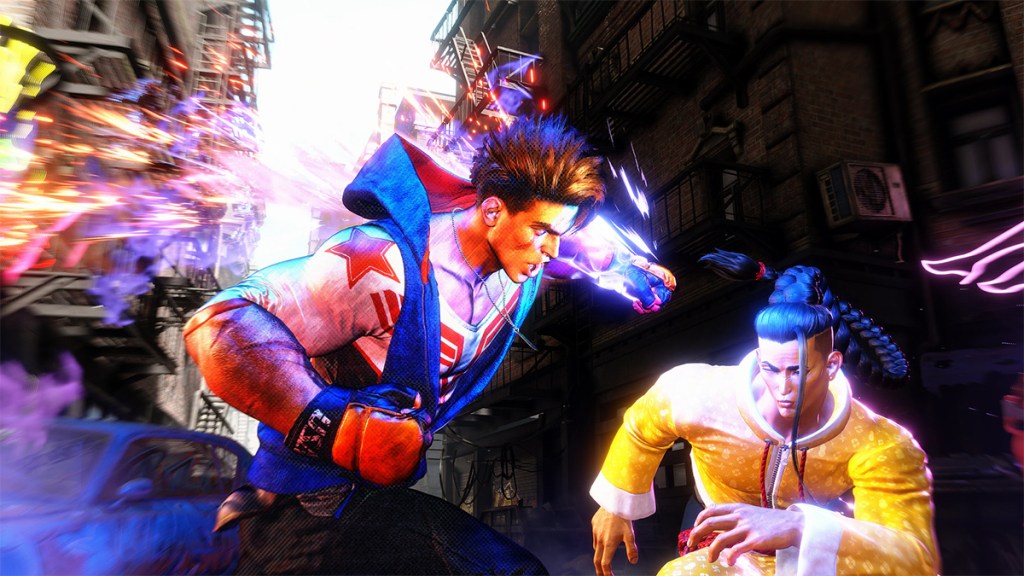 Street Fighter 6 is coming in 2023. It’s headed to PlayStation 5, PlayStation 4, and PC as expected, but it’ll also be available for Xbox Series X/S and Xbox One. That will be the first time a new Street Fighter game has come to Xbox in more than a decade, but that’s not the only big change. Street Fighter 6 is also getting in-game, real-time commentary. So far, there are half a dozen announcers lending their talents to the game.

Related: When is the release date for Street Fighter 6? Answered

Until this point, commentary for fighting games has been mostly reserved for real-world tournaments with live announcers. Street Fighter 6 will be baking its commentary right into the game. As with sports game commentary in the likes of Madden or MLB The Show, the goal is to both add flavor and offer tips and strategies during each fight. Six commentators have been named thus far — three for English speakers and three for Japanese — though Street Fighter 6 will also offer subtitles in 13 languages. Below is the current list of names.

Lopez is covering English commentary in Street Fighter 6. He’s a lifelong player of the series, and he currently hosts and commentates for Street Fighter League and Capcom Pro Tour. Lopez often jokes about playing Sagat’s stunt double due to their resemblance.

Aru is doing commentary in Japanese, though he’s appeared at Street Fighter events all over the world. Beyond 20 years’ worth of fighting game commentary, he’s also made the rounds on Japanese TV, radio, and streams. Prior to his hosting career, he was a competitive player too. He’d probably have thoughts on our list of seven Street Fighter veterans we want to see in the new game.

Fighting game historian James Chen is the first color commentator named for Street Fighter 6. Color commentary is different from play-by-play, in that it’s usually a secondary role that serves to give more insight about particular elements of the game or answer specific questions. That should be an interesting one to hear in real-time.

Conversely, Tasty Steve is all about play-by-play commentary; he’s known for bringing high energy to the table. Steve has been a commentator at many fighting game tournaments, and he’s also a streamer. Tasty Steve and James Chen were both announced during EVO 2022, where Juri and Kimberly were confirmed for the game.

Mr. Kosuke Hiraiwa is one of two commentators introduced during Tokyo Game Show 2022. Being a Japanese speaker, his reveal trailer was also done in his native tongue. Hiraiwa was once a television broadcaster, but he’s since moved into the world of esports commentary. Beyond Street Fighter, he’s also commentated on other games like Apex Legends.

In perhaps the wildest choice so far, Street Fighter’s sixth confirmed commentator is Demon Kakka, aka His Excellency Demon, the vocalist for big-time Japanese metal band Seikima-II. Demon’s voice has also been heard on radio broadcasts and during sumo matches, so he has a lot of experience. We’re sure to see his makeup and costume used for custom characters in the full game.