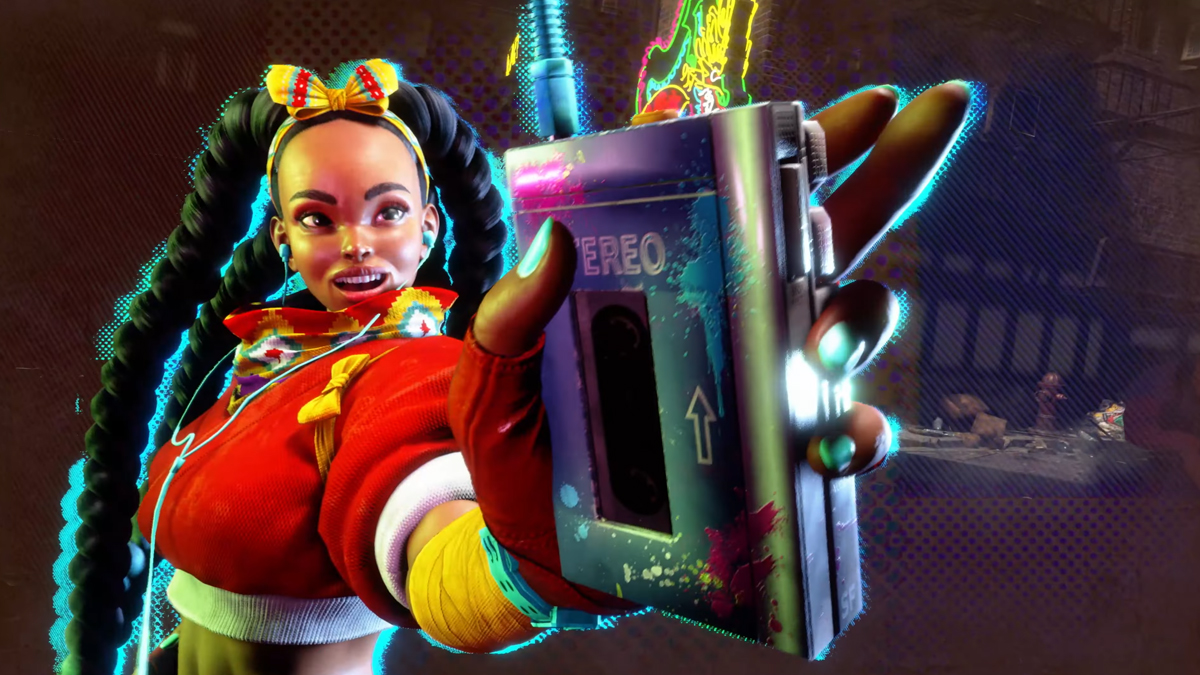 We knew that Street Fighter 6 would be playable at EVO 2022, but it turns out that Capcom had a new trailer ready to debut at the big-name fighting game tournament too. Two more characters have been confirmed for Street Fighter 6: we’ve got a newcomer and a veteran.

The new Kimberly and Juri gameplay trailer is self-explanatory: it showcases what the two fighters are capable of. First up is the fresh-face Kimberly, called a “spunky ninja” in the trailer’s description. That’s a very apt label, as she dances around with energetic, acrobatic moves. She seems to fit firmly in the rushdown category, meant for more aggressive play. Her specials are just as fast-paced: one sends her leaping between the edges of the arena, and the other involves pummeling the opponent with an array of spray paint cans.

As for Juri, the “sadistic thrill-seeker” looks to be just as wicked of a fighter here as she has been in the last two games. Juri was first introduced in Super Street Fighter IV, and she’s quickly become a fan favorite. Her specials involve the same brutal pain-point strikes that fans have come to expect.

With Kimberly and Juri, the list of playable characters in Street Fighter 6 continues to grow. Another veteran fighter, the American muscleman Guile, was the most recent character confirmed before this duo. Of course, what appeared to be the whole roster leaked ahead of time, so none of those were particularly surprising.

Even so, we’re expecting big things when Street Fighter 6 arrives. The highly anticipated game has a 2023 release date, though we don’t know exactly when it’ll launch next year. It’s coming to PlayStation 5, Xbox Series X/S, and PC via Steam. That Xbox release is quite notable, as it’s the first time a new Street Fighter game will be available on the system at launch in over a decade. Even better, Street Fighter 6 will feature crossplay between those three platforms. 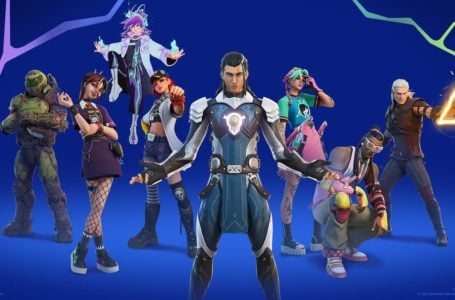 How much XP is needed for each level in Fortnite Chapter 4 Season 1?