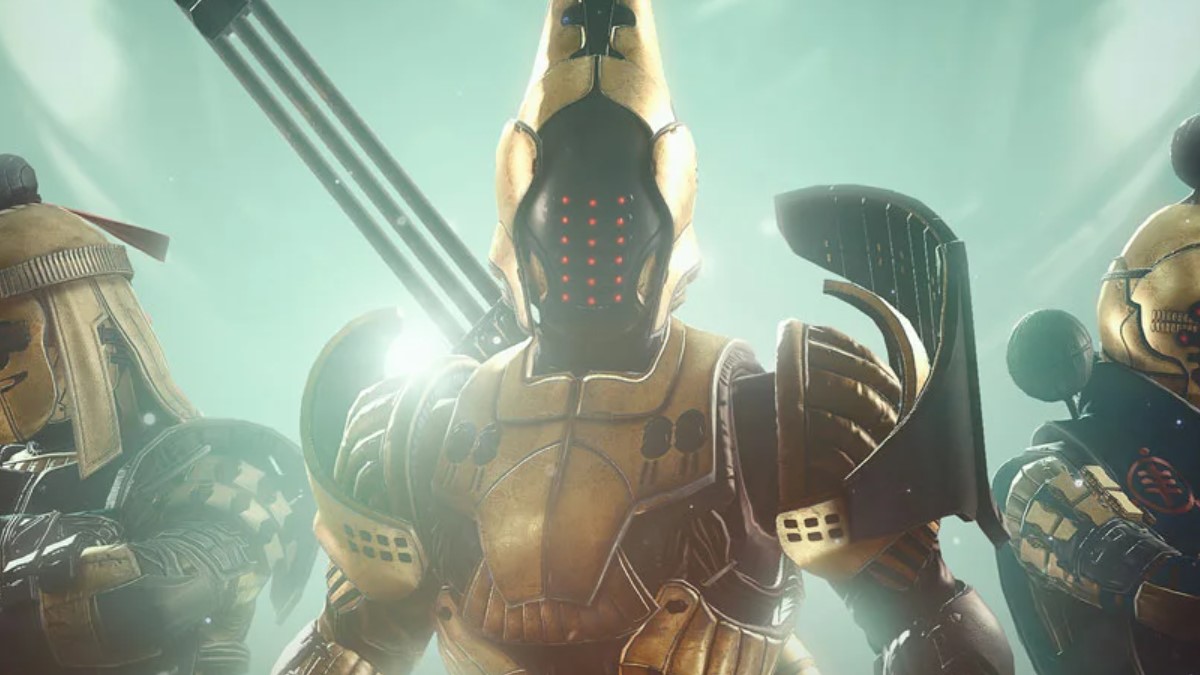 Destiny 2’s Season of the Chosen is set to being on February 9, ushering in new story content, and lots of new activities for both paid and free to play gamers. A new Season Pass will provide paying players with the Ticuu’s Divination Exotic Bow, the Praefectus Armor Set, and all manner of progression boosts and exotics.

There will be a new seasonal artifact, the Bell of Conquests, that provides you with extra Power levels and special seasonal mods as you level it up. A host of new and returning weapons will fill up the loot pool, giving your more options in your arsenal, and the Prismatic Recaster will make a return, allowing you to focus Umbral Engrams into rewards that you want.

Both the Devil’s Lair and the Fallen S.A.B.E.R Strikes return to the Cosmodrome, along with a new Strike called the Proving Grounds, where you must take on a massive Cabal warmachine. There will also be a new three-player matchmade activity called Battlegrounds will pit Guardians against the most dangerous enemies the Cabal has to offer.

Finally, the H.E.L.M will provide all Guardians a place to work with the Vanguard to stop the latest threat, the forces of Empress Caiatl. Caiatl has stepped in to fill the void in the Cabal’s leadership, and when she seeks a allegiance with the Guardians, things turn frosty when Zavala refuses to bow to her.

Free for all Destiny 2 players