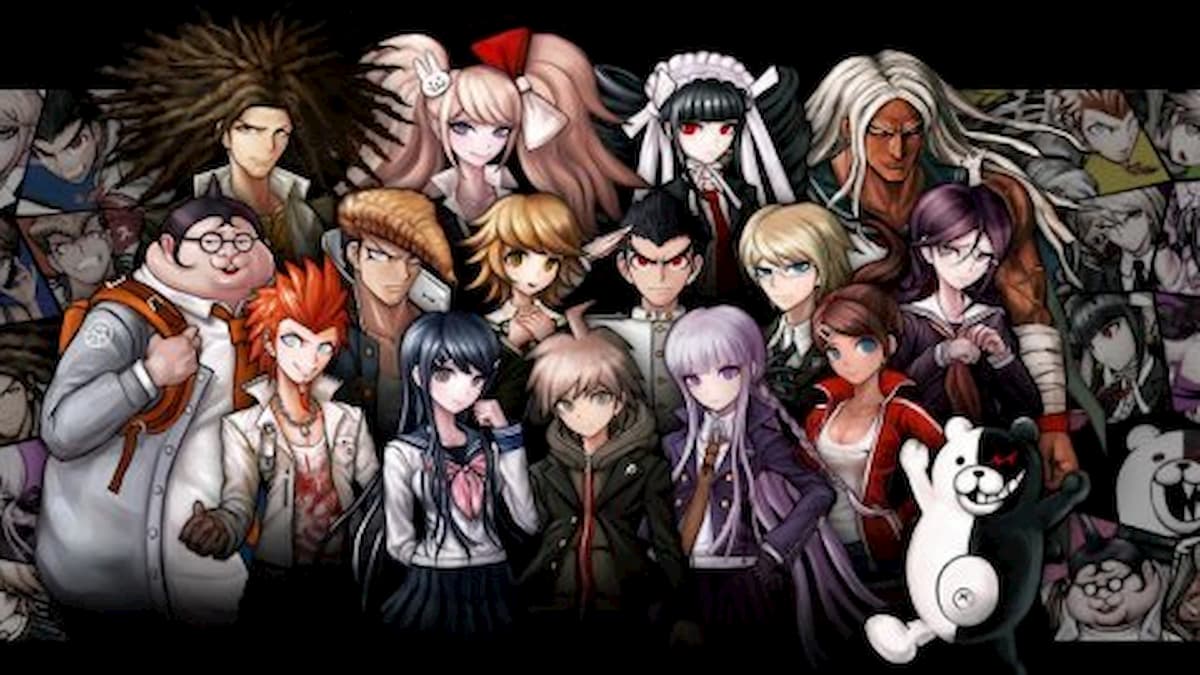 Danganronpa is a series of visual novel games originally created by Kazutaka Kodaka and released by Spike Chunsoft. The first game in the series was released in 2010 in Japan, with the sequel released in 2012 in Japan and 2013 globally. Finally, the third game was released in 2017. The collection of ports for the Nintendo Switch was released in late 2021, collecting all of the previous games under the title Danganronpa S: Ultimate Summer Camp. Along with the games, the franchise had expanded to manga, novels, and even a stage-play, spin-off adaptations, and anime series.

With three mainline games featuring a multitude of characters — which you will naturally aim to murder over the course of each game — many will wonder what their birthdays and zodiac signs might be. This guide has three tables with answers to those burning topics, one for each game in the Danganronpa series.