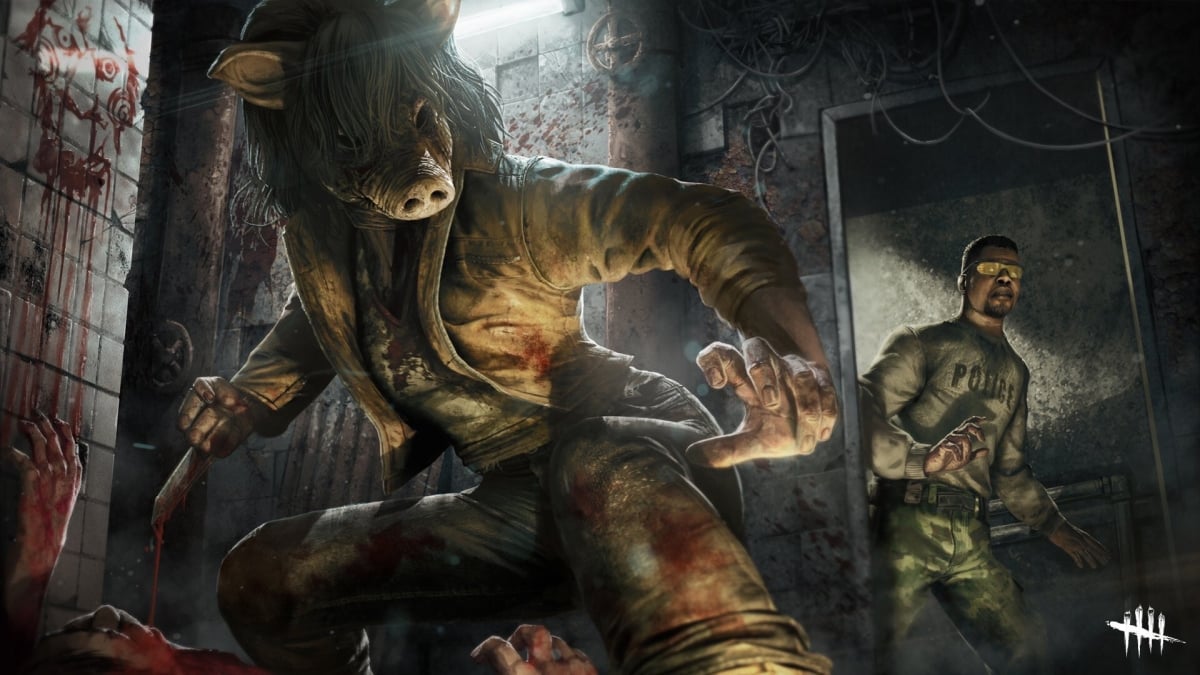 Before heading into a round of Dead by Daylight, players are given a chance to select their items, perks, character, and often forgotten, an offering. Offerings are small trinkets or objects offered to the Entity to alter the game in some way, whether it is giving you extra bloodpoints, taking you to a specific location, or keeping your friends close.

Killers have their own bloodpoint buffing offerings.

For the yearly celebration of the game’s release, a special offering gives all players in the match a 100% increase in bloodpoints to all categories.

Luck is a factor that affects the survivor’s chances of removing themselves from a hook or getting out of a bear trap.

Two offerings can change the location of the basement.

The hatch is an incredibly difficult landmark to find. These offerings will place the hatch in two special locations, making them easier to access when the time comes.

Hook offerings alter the distance between hooks. Further distance makes it harder for the killer to consolidate survivors on close hooks. Keeping them closer makes sacrificing all survivors that much easier.

The dark mist modifiers change how easy it is for survivors to see around the map. These can either clear or thicken the mist to make it harder to see, giving killers an edge.

Memento Mori’s allow killers to do what they were made to do, kill. Offering these will let you finish off survivors that you have previously hooked twice or entered the struggle stage on the hook.

Shrouds are offerings that change where the survivors will spawn on a map. These are useful for sticking together to knock out objectives quickly. There is also a killer shroud that will ensure this cannot happen.

Some offerings will increase the chance of bringing the trial to a specific realm or grouping of maps. The rarer the item, the greater the chance of the trial being in a certain realm. Offerings of equal rarity will cancel each other out.

Wards are special offerings that prevent the loss of items after entering a trial. They also work to prevent other offerings from being fulfilled.