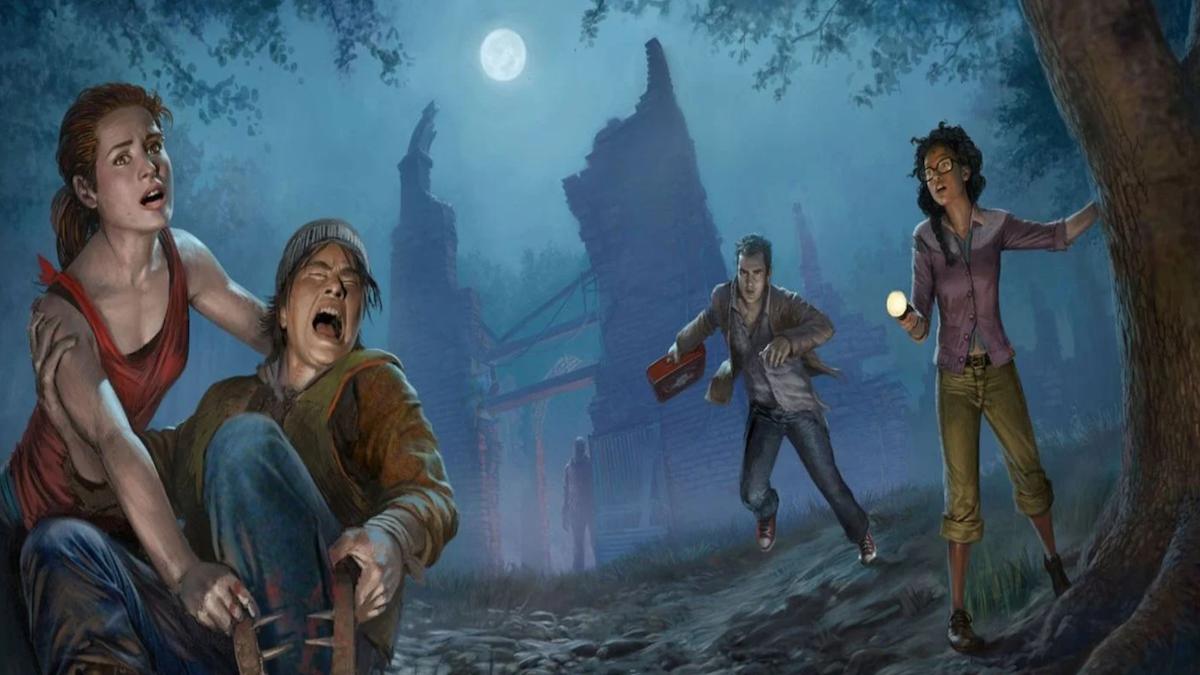 There’s a big cast of characters for you to choose from as you evade and try to escape from a sinister killer in Dead by Daylight. Each one brings with them some advantages and unique playstyles, and this includes their teachable perks. These perks, once they have been unlocked by the character, will be obtainable by other survivors in their respective Bloodwebs to unlock for themselves. Below is a list of all of these perks.