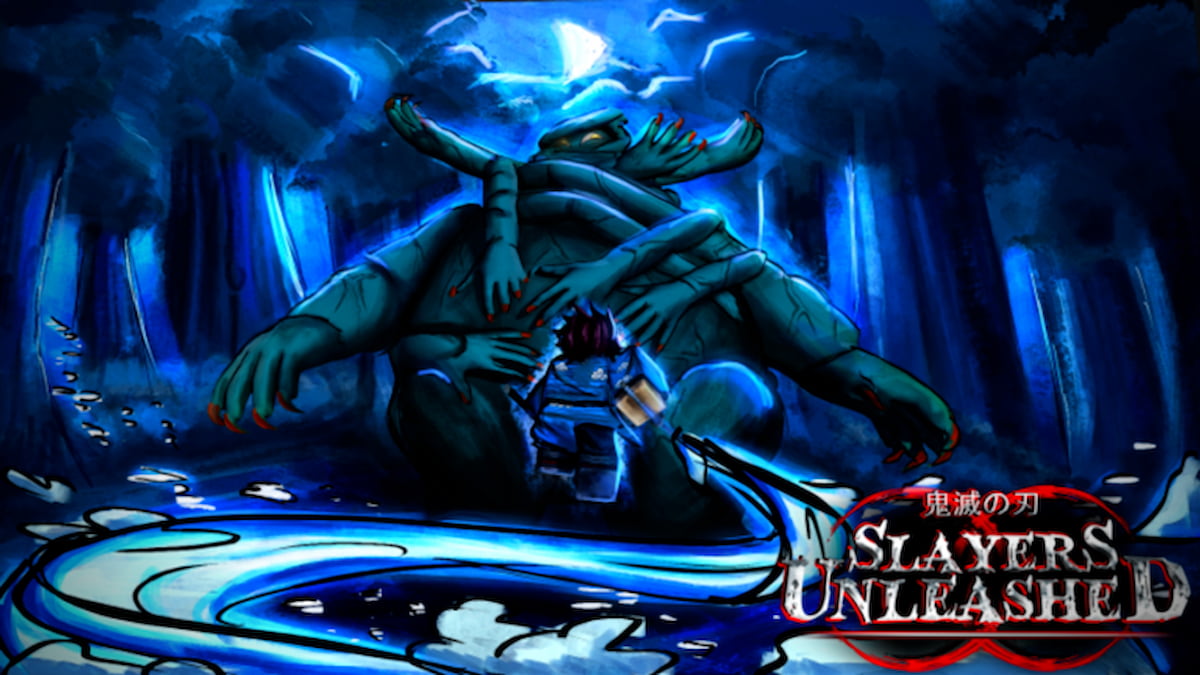 There’s a character in Roblox Slayers Unleashed named Megan who has lost her Dezzy Teddy Bear. It’s your job to locate her bear and bring them back to her. She’s offering a worthwhile reward for your efforts, and the location for the bear can be a little tricky to narrow down. You’ll be looking for one Dezzy Teddy Bear, but it can appear in three locations. It varies for each player, so make sure to investigate each of them to find the one you need to grab.

The first location of the Dezzy Teddy Bear you can find is on the side of a cliff, to the east of town. Proceed out of the east entrance, and there will be several useless demons block your path. Find a way past them, and make it to the cliffs. You want to jump onto the lowest cliff to begin climbing it, which can be a little tricky. There should be a path to the left of the top that will lead you straight up. Once you reach the top, the teddy bear is on the ground.

Close to the first potential spot is another location the Dezzy Teddy Bears can spawn. After that, it’ll be a little before the first cliff, right in the corner of a mountain. Reaching the top of this cliff area is much easier than the previous one.

The final potential location is to the right of the previous southeast cliff, closer to the south. It will be in the far back corner, right against several cliffs. It should be sitting on top of a pile of grass.

Once you’ve obtained the Dezzy Teddy Bear for Megan, return to her to receive your reward at the beginning of the game.