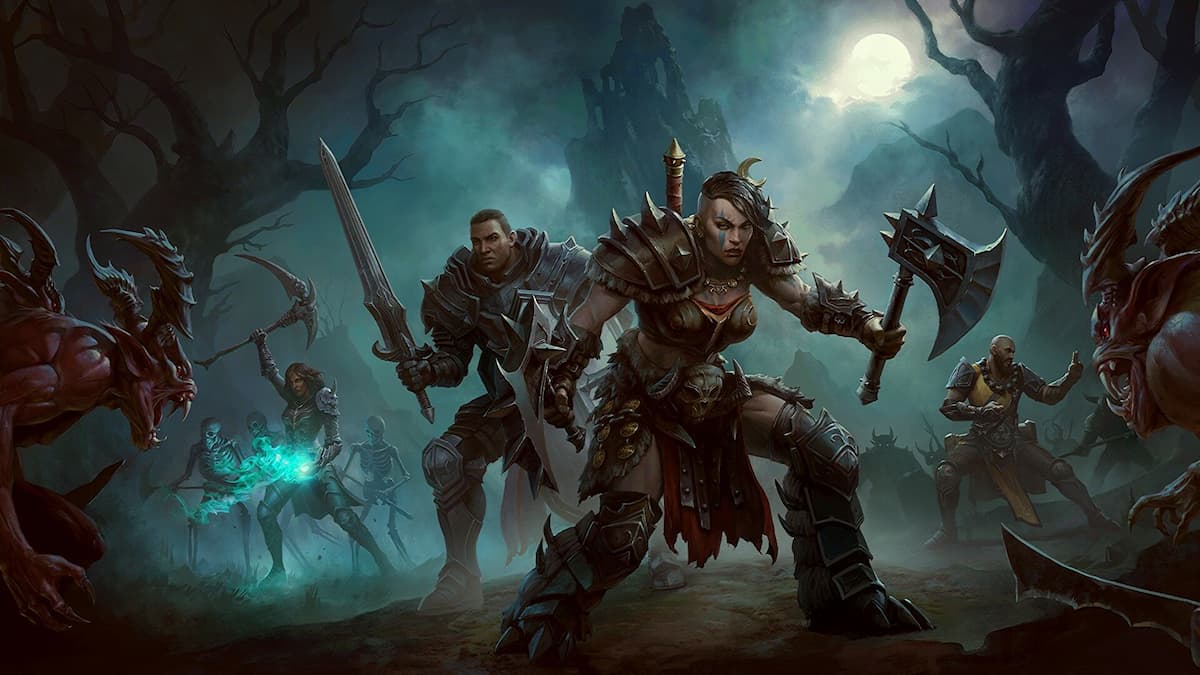 The aRPG grind-fest that is Diablo Immortal is in full swing, with players battling demons on the fields, strongholds, and ruins of Sanctuary and beyond. Like many mobile titles, Diablo Immortal allows players to input and redeem codes that can provide them with gold, loot, and various other rewards. In this handy guide, we aim to collect all of the reward codes that the publisher, Activision-Blizzard, has released for their mobile Diablo game.

Allowing you to play as one of the six signature classes of the series, Diablo Immortal is a fast-paced hack-and-slash action RPG designed from the ground up to be played on handheld mobile devices. Taking place between the events of Diablo 2 and Diablo 3, Diablo Immortal tells the story of shards of the Worldstone lost and corrupted. Our heroes are fighting to restore balance to the world of Sanctuary and keep the forces of Hell at bay.

Related: All Daily and Weekly challenges in Diablo Immortal

Diablo Immortal features an extensive post-campaign portion, in which players will look to upgrade their gear and improve their characters through Paragon points. Free promo codes can help with that, so serious players will seek out any opportunity to gain an edge in upgrading their characters. Even the simple reward of gold or material can go a long way to cross the next hurdle.

At the time of writing, Activision-Blizzard is yet to release any promo codes for Diablo Immortal. We will update this section as soon as new codes are released, so make sure to check back regularly.

Currently, there are no expired Diablo Immortal promo codes.

Where and how to Redeem Diablo Immortal Codes

Fortunately, the process to redeem your codes isn’t too difficult. However, we have heard reports that the feature isn’t available for iOS players, which may be due to an Apple policy.