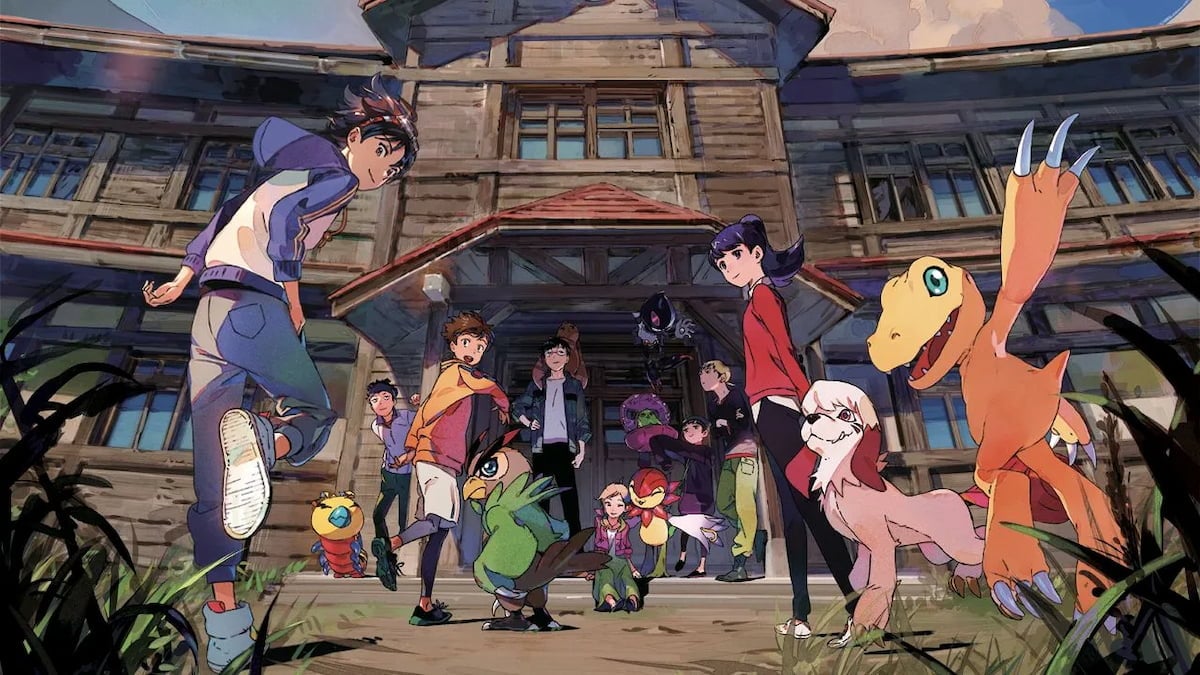 As is the norm with visual novels, you’ll be making a lot of choices in Digimon Survive that will have an effect on the game’s story. Some choices, like the Affinity choices, will have an immediate effect. But the Karma choices, don’t.

The game’s Karma system is similar to Shin Megami Tensei’s Alignment system where, although those choices don’t have an immediate effect on your playthrough, it will all eventually come to a head at one critical point in the story. Depending on the choices you made in the game up until that point, you’ll have the option to be put on the path to get one of the game’s five endings.

What determines your ending in Digimon Survive?

In Part Eight, you’ll be transported to the human world but will eventually be given the choice to go back to the Digimon world. Here, how many points you have invested in the different Karma categories (Harmony, Moral, and Wrathful) will determine how many choices you have here. You can have a maximum of four choices or as little as two if you heavily invested your points in one of three categories. The options you could be given are as follows:

To unlock the option for either the Harmony, Moral, or Wrathful path/ending, you need to have at least 25 points invested in that category. You will always have the “Never go back” option available to you. If you pick “Never go back”, Takuma will continue to reside in the human world, and you’ll get a game over screen. The game will then go back to the title screen.