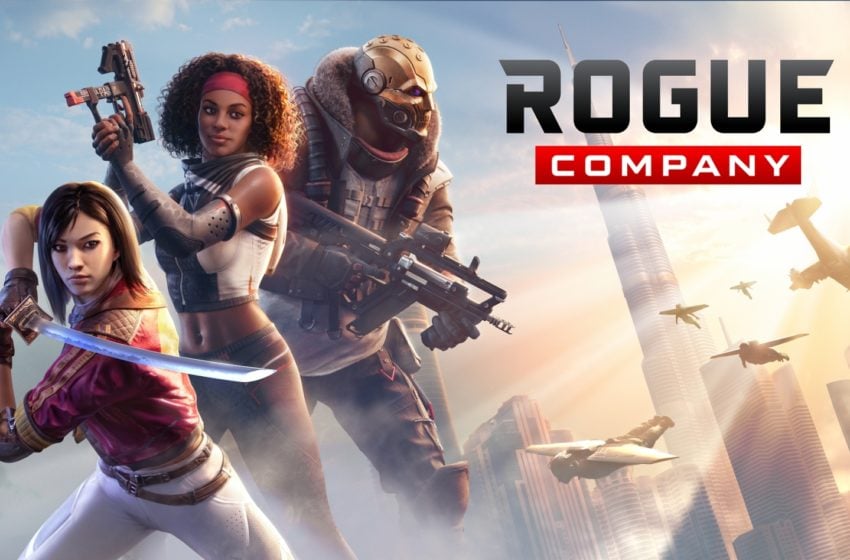 Looking for another free-to-play multiplayer action shooter to get good at? There are plenty of those already, but developer First Watch Games’ Rogue Company is a pretty slick blend of some genre staples, with a few fresher elements thrown into the mix. Think Gears of War meets Valorant. There are currently three game modes accessible during the game’s beta period to cut your teeth on.

Demolition is Rogue Company‘s flagship mode. It consists of a four on four competition where teams take turns either trying to plant a bomb in the opponent’s area or defending that area. There are two different areas where bombs can be planted and the defending team can win by either beating the clock or taking out all the opposition. It’s a fairly standard game mode, but is made more unique by Rogue Company‘s fine tuned progression system and in-game economy.

Another four on four competition, Strikeout is a combination of King of the Hill and Death Match modes. It’s more player friendly than Demolition, though, since you aren’t out immediately if you’re eliminated. Unlike Demolition, players can respawn, but each team has a limited number of respawns. Teams can win by bringing down their opponent’s respawn count either by killing them or by controlling zones throughout the match. If your team maintains control of the zone for 30 seconds you will cause the opposing team’s respawn count to go down by one. There is also a good chance you will end up killing plenty of them in the process. This a good mode to get your bearings with Rogue Company and is ideal for new players.

While Extraction isn’t playable during Rogue Company‘s beta, it is a King of the Hill type spin on Demolition. Like the previous two, it also feature two four person teams. One team will have to plant a bomb in a designated area by “hacking” that area, while the other team will then have to defuse the bomb. If they do not successfully defuse the bomb than that team will lose.

In addition to these three modes, there has also been speculation about a fourth mode: Wingman. In Wingman, competitions would be more intimate with two on two battles, although there are not currently any more details. Nevertheless, Rogue Company is shaping up to be an exciting new free-to-play game. At the very least, it performs fantastically.