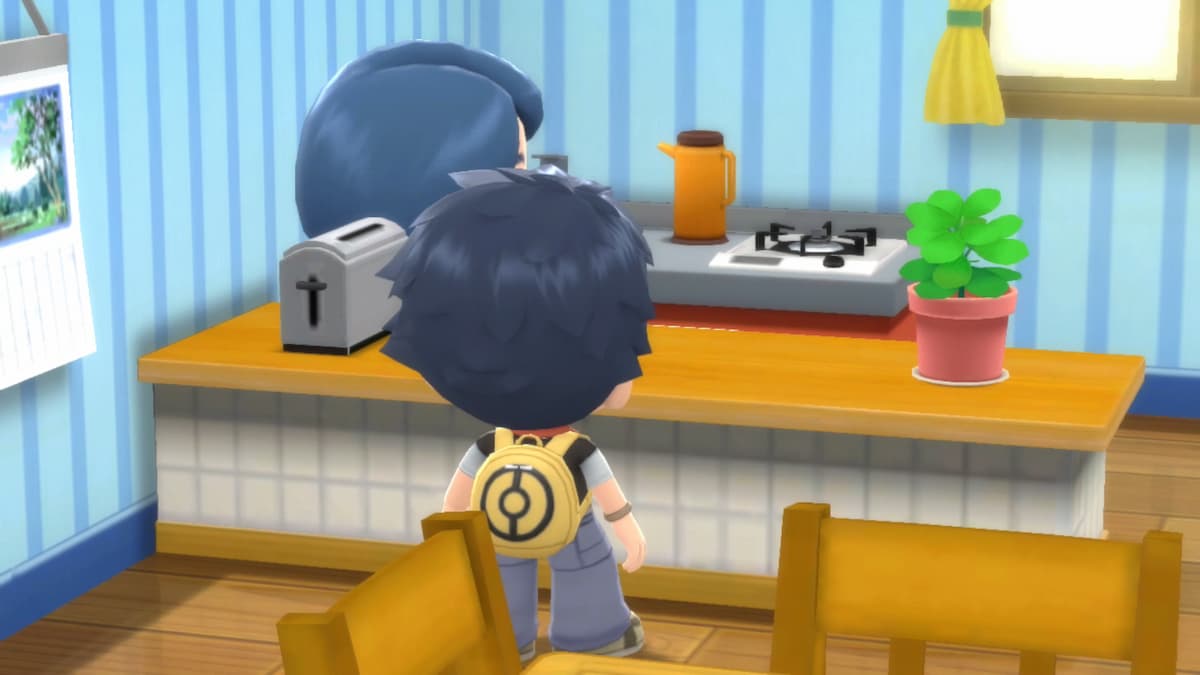 HMs, or Hidden Machines, have gone through quite the change in the Pokémon Brilliant Diamond and Shining Pearl games. Rather than something that can be taught to Pokémon, they are now single-use moves that are also loaded into their PokéGear. They allow you to summon a wild Pokémon that will have the move you need to get you past environmental obstacles.

Below, you will find a list of the HMs and how to get them: