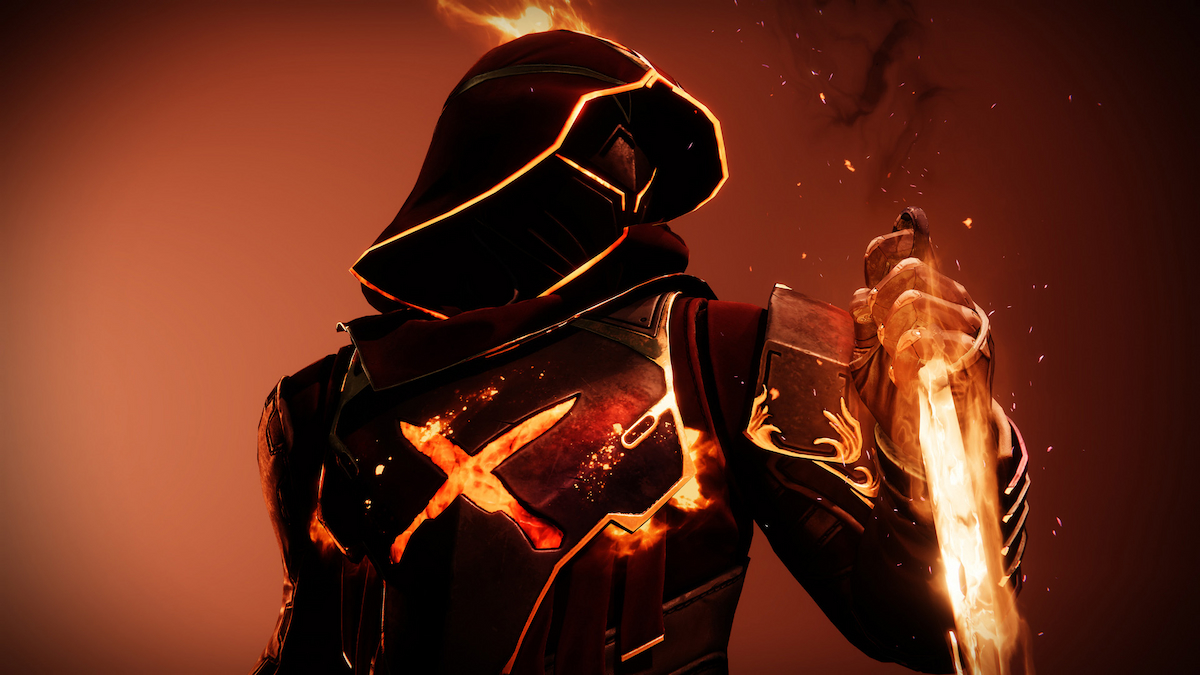 With the release of Season of the Haunted in Destiny 2 comes the long-awaited release of the reworked Solar subclasses. Taking after the recently reworked Void subclasses, Solar 3.0 offers players a far more in-depth subclass building experience that helps them better control the way they play. The Hunter’s Solar 3.0 rework is about making you and your allies empowered while also doing heavy damage over time to minor enemies and bosses.

To help better define your playstyle, there are three Solar Hunter Aspects that dramatically change the way the subclass is played. Each of these Aspects provides different effects to both you and your team while also allowing you to slot a variety of different Fragments. In this guide, we will be going over all of the new Hunter Solar 3.0 Aspects and their in-game effects.