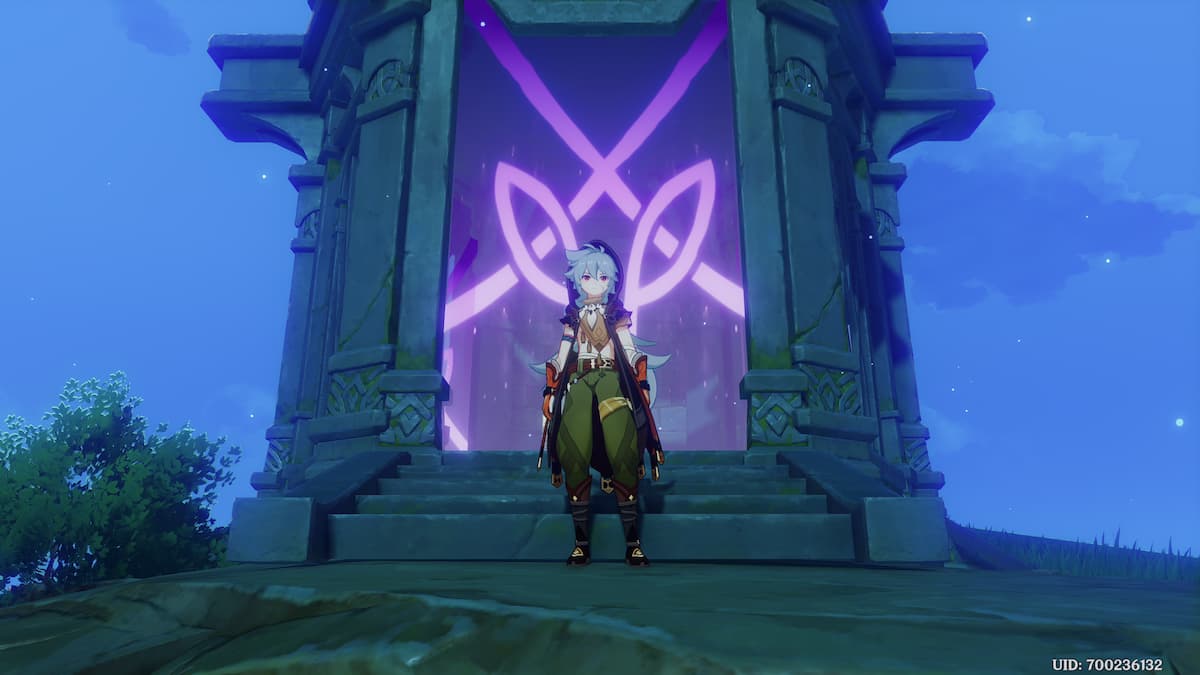 Just like the other regions in Genshin Impact, Inazuma is home to six different Shrines of Depths that players can open to get their hands on some valuable rewards. There are a grand total of six Shrines of Depths to be found in the regions, and you can find the locations of all of them marked on the map below.

To open them, you will need specific keys that are earned by playing through the Inazuma content in the game. You will get a key when you complete specific story quests, such as the “Defeat Raiden Shogun” quest in Act 2 of the Archon quests. The Shrines in Inazuma are pretty evenly spread across all three major regions.

You will also get reward keys for upgrading the Statues of the Seven in Inazuma by collecting the Electroculus that can be found all over the map and bringing them to the statues. Finally, you can earn them by ranking up the Sacred Sakura at the Narukami Shrine on the first island. This is done by bringing then Sakura some Electro Sigils.

When open, the Shrines will reward players with Primogems, Adventure EXP, Electro Sigils, and lots of weapons and artifacts that they can use as upgrade materials.