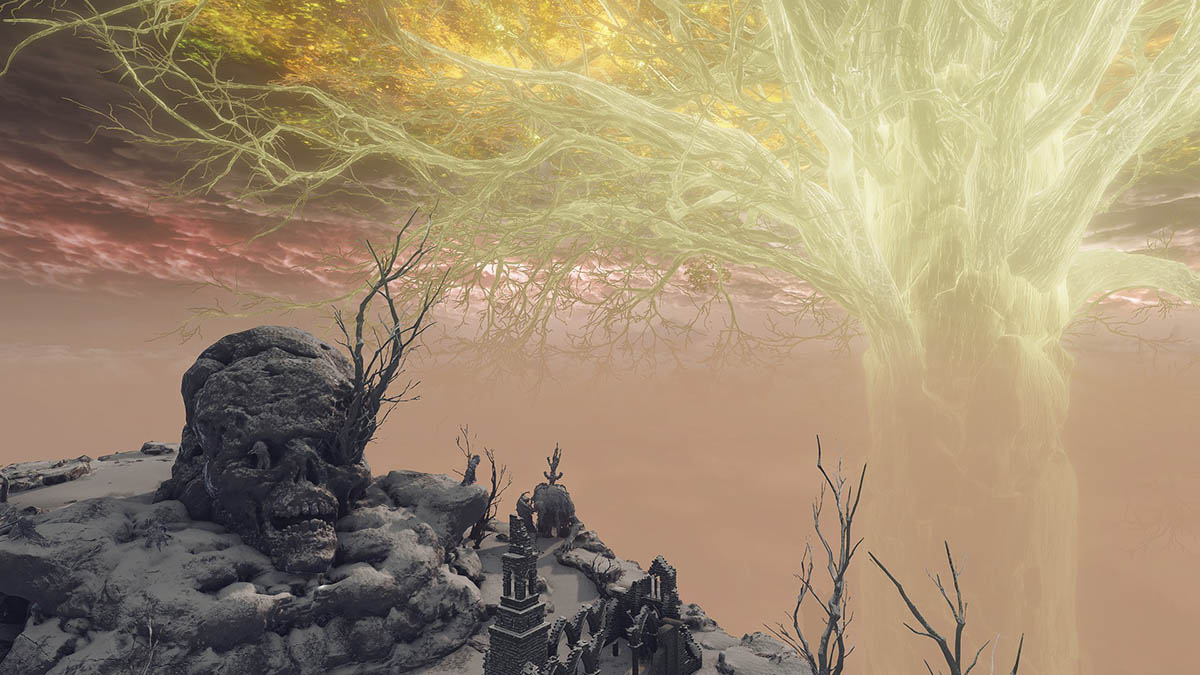 Incantations in Elden Ring are more expansive and varied than in any other game in From Software’s library. They cover a wide range of damage types and utility options that go well beyond the traditional healing and lightning damage you might imagine. With a massive catalog of 100 different Incantations on offer, many of which are available without too much stat investment, there’s a great chance that you can fit a few into nearly any build or playstyle.

Most Incantations require Faith to cast, although there are exceptions to this that require Arcane or Intelligence. Strength and quality builds can even get on board, with the option to scale Incantations with Strength as well. Casting Incantations also requires the use of a seal in either hand, with many categories of Incantation being boosted by a specific seal.

If you’re looking to test out a few Incantations without investing too heavily into Faith, Bestial Incantations are a great place to start. These pair particularly well with Strength-focused builds since they’re boosted by the only strength-scaling seal in the game: the Clawmark Seal. This category is small, but it still provides a good balance of damage and healing options that can support a wide variety of playstyles.

It’s no secret that bleed builds are some of the most popular in Elden Ring. If you’re a faith caster who’s eager to join the masses, Blood Incantations are for you. These are an exception among most Incantations, though, as they require more investment into Arcane than into Faith. Either way, their stat requirements are generally low, meaning they can slot into quite a few different builds without much trouble.

If casting spells with the wave of a hand isn’t your speed, and you’re looking for something a little more theatrical, then consider giving Dragon Communion Incantations a try. This flashy category is full of all types of damage-dealing options, with a heavy focus on various types of dragon breath. Like Blood Incantations, these will require some points in Arcane to use, but they do focus more heavily on Faith.

If you’re looking to harness the deadly power of lightning, the different Dragon Cult Incantations have you covered. These aren’t as transformative as their Dragon Communion brethren, but they’re no less powerful, even offering a few variations in color and status buildup. They also only require Faith to use, although some of the requirements are fairly lofty.

Boasting the widest variety of incantations of any category in the game, Erdtree Incantations are almost guaranteed to find their way into the rotation of any seasoned faith caster. There’s powerful healing, ranged damage, and a range of buffs here, many of which are favorites for boss fights and PvP duels alike. Most of these aren’t available until you reach the midpoint of the game, however, and nearly half require at least 30 Faith.

Although they’re the smallest category in this list, Fire Giant Incantations make good on their namesake’s promise in explosive fashion. Sure they take a long time to cast, and sure they cost huge sums of FP, but they make up for it by dealing massive damage, not to mention their ability to intimidate even your fiercest foes.

With a low barrier to entry and a few of the most versatile damage options in the game, Fire Monk Incantations are a staple of many faith builds from start to finish. They aren’t always the most impressive looking but Catch Flame and Flame Sling are reliable and well-worn tools that you always want in your back pocket.

If you’re looking to add a dash of unpredictability to your spell rotation, Frenzied Flame Incantations might be just what you need. With options ranging from a grab attack to a sniper shot, and plenty of area damage in between, you’ll find a lot of interesting utility in this category. Playing with the power of the maddening Three Fingers is risky though, and every cast of these Incantations will inflict a small amount of madness buildup on you.

Focusing mostly on black variants of Fire Monk Incantations, it’s easy to mistake Godskin Apostle Incantations for nothing more than stylish reskins of lower investment Incantations. They have something more interesting to offer though, in lingering damage over time effect that makes quite a big difference. Although it may appear small, this damage is based on a percentage of enemy health, meaning these Incantations are several options for melting even the most imposing boss’s HP bar.

One of the more unusual categories in this list, Golden Order Incantations are the spells used by the Golden Order Fundamentalist religious scholars, as well as their followers who hunt and destroy undead. Because of their scholarly roots, these Incantations require a mix of Faith and Intelligence, often in very large quantities. They do offer quite a bit of utility though, even revealing one of Leyndell’s best-kept secrets.

Proving poison and rot aren’t only the purview of rogues or thieves, Servants of Rot Incantations give even the most righteous holy warrior access to precious damage over time. Although there are only four Incantations here, they offer some solid variety, with a weapon enchantment and a powerful ranged attack slotted next to the two clouds of deadly vapor.

Last but not least are the long list of Two Fingers Incantations, which offer many of the healing and buffing options that faith casters are known for, along with a small dose of stealth. Although a few of these are outclassed by some late-game Erdtree Incantations, they’ll still be the bread and butter of most healing arsenals through much of the game.

Related: All Sorceries in Elden Ring, and where to get them