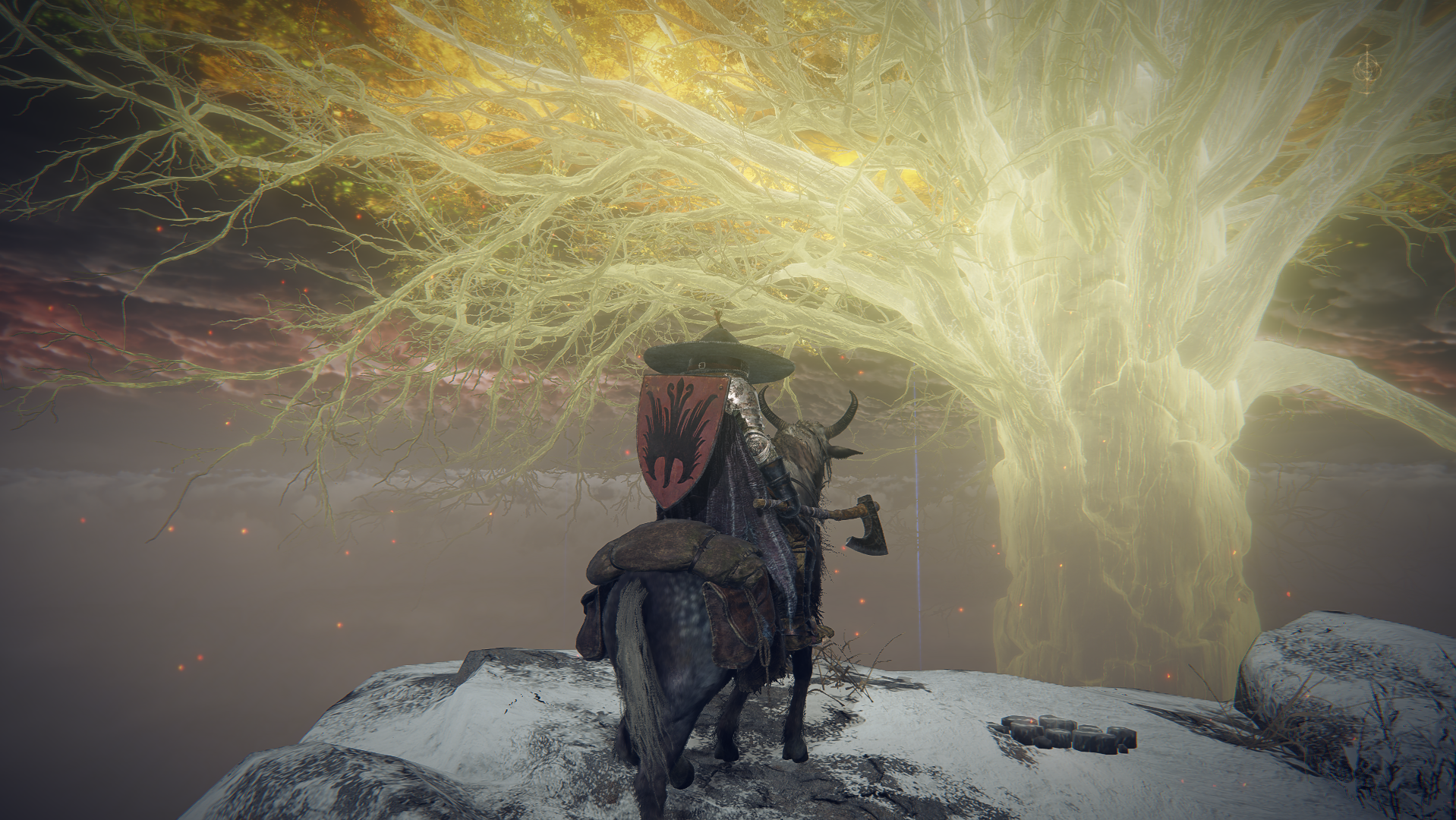 Erdtree Incantations in Elden Ring are, naturally, spells that draw from the power of the Erdtree in one way or another. These incantations are generally well-rounded, with some damage dealers, some buffs, and the most powerful healing options in the game. The biggest drawback with them is their generally very high Faith requirements, but this is understandable as the majority of them are found in middle and late game areas.

Related: Two Fingers Incantations in Elden Ring – what they are and where to find them