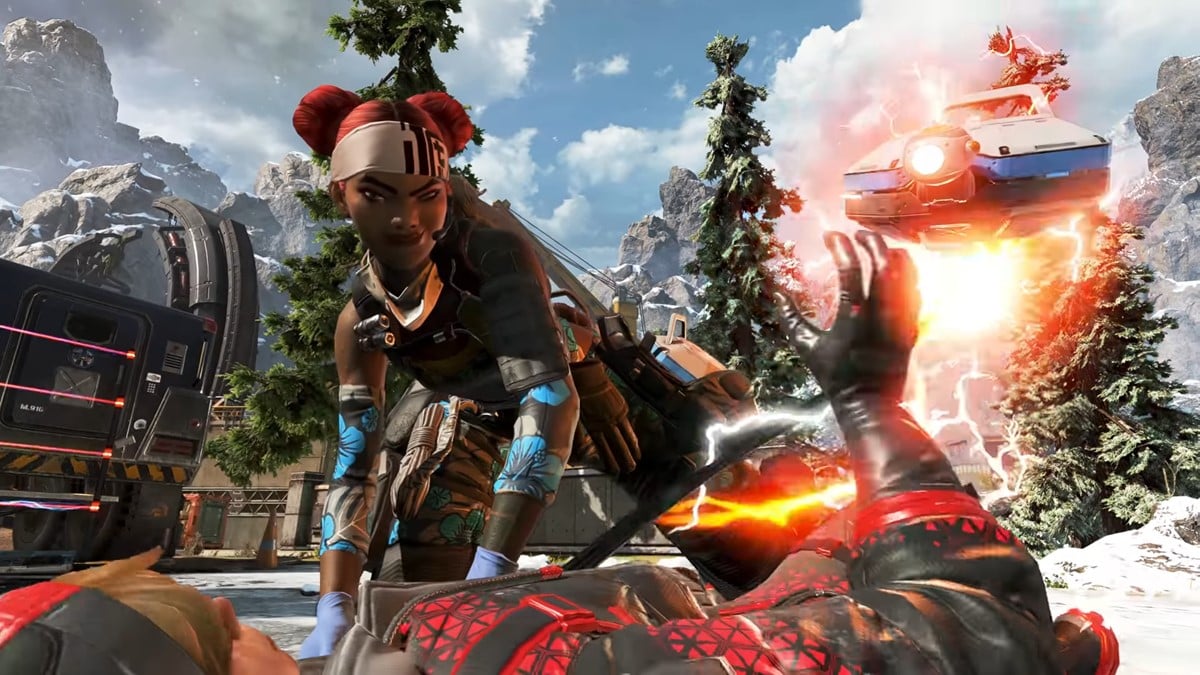 Thought you knew all the best Legends and how to combat everyone? Think again. Season 9: Legacy is here to shake up the Apex Legends meta. With some of the most drastic ability changes we have seen in a while, Season 9 isn’t playing around.

10 Legends are seeing changes this season. Some are more minor changes, while a few Legends such as Lifeline and Loba are seeing major reworks. And Horizon is facing a major nerf — sorry, Horizon mains.