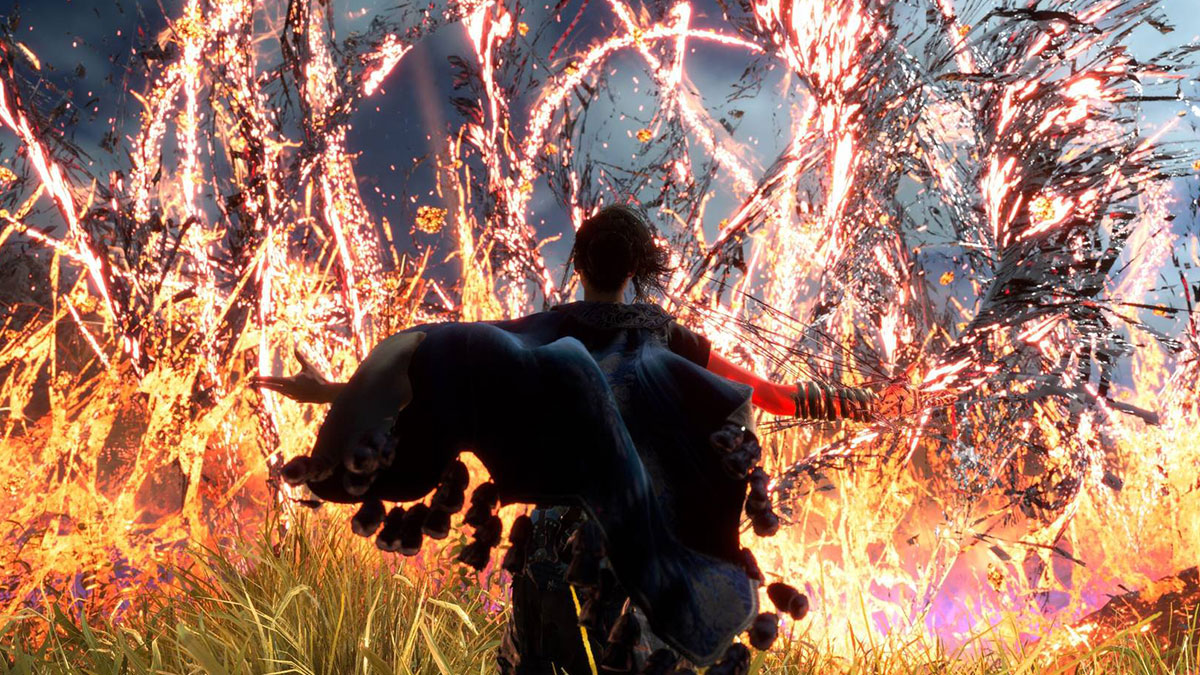 Forspoken provides players with magic-enhanced parkour that helps in traveling and exploring the fictional world of Athia easily. Frey, the protagonist has a lot of magic-induced parkour skills at her disposal which helps her traverse across this unknown world. There are a few magic parkour skills for Frey to use. Below, is a comprehensive list of them.

Related: Who are the voice actors in Forspoken?

Every magic parkour skill in Forspoken

To be clear, Forspoken won’t release until early 2023. Thus, this list could change once the game is officially out. We will update this list if any are added, but you’ll find the currently-known skills below, listed in alphabetical order.

This useful skill softens any landing or fall by manipulating gravity. With this skill, Frey creates a gravitational ball that helps in moving or landing at a slow pace.

The Flow ability is one of Frey’s core skills and the most predominant one in the parkour system of Forspoken. When using this ability, Frey will be able to run at lightning speed across the world while automatically leaping over small objects like rocks, ledges, and walls. Of course, this will use a lot of stamina so, players will need to learn how to use this efficiently.

The Glide skill is unique in the sense that it is applicable only in water bodies. as implied by the name, this skill lets you glide across the water at a rapid pace. This is especially fun if you want to glide your way across monstrous moist monsters present in the rivers, lakes, and other water bodies.

The Rush skill is a more enhanced version of the Flow. While using the Flow ability, flames will sometimes show up around Frey. With a well-timed button press, she will be able to move even faster by bursting forward with flames. This lets you keep going at top speed while also restoring stamina.

The Scale skill lets Frey create phantom strongholds to jump high up in the air. This is especially useful in traversing high walls and buildings.

With the Shimmy skill, Frey will kick off the ground to accelerate. She will perform short leaps that help her in moving forward rapidly. This is a particularly useful skill as it does not consume stamina.

As the name implies, this skill lets Frey create a magical zipline to travel between destinations across Athia. The Zip skill can also be used to create zip lines to target areas that you specifically need to get to.

Forspoken will launch worldwide on January 24, 2023, on the Playstation 5 and Microsoft Windows.