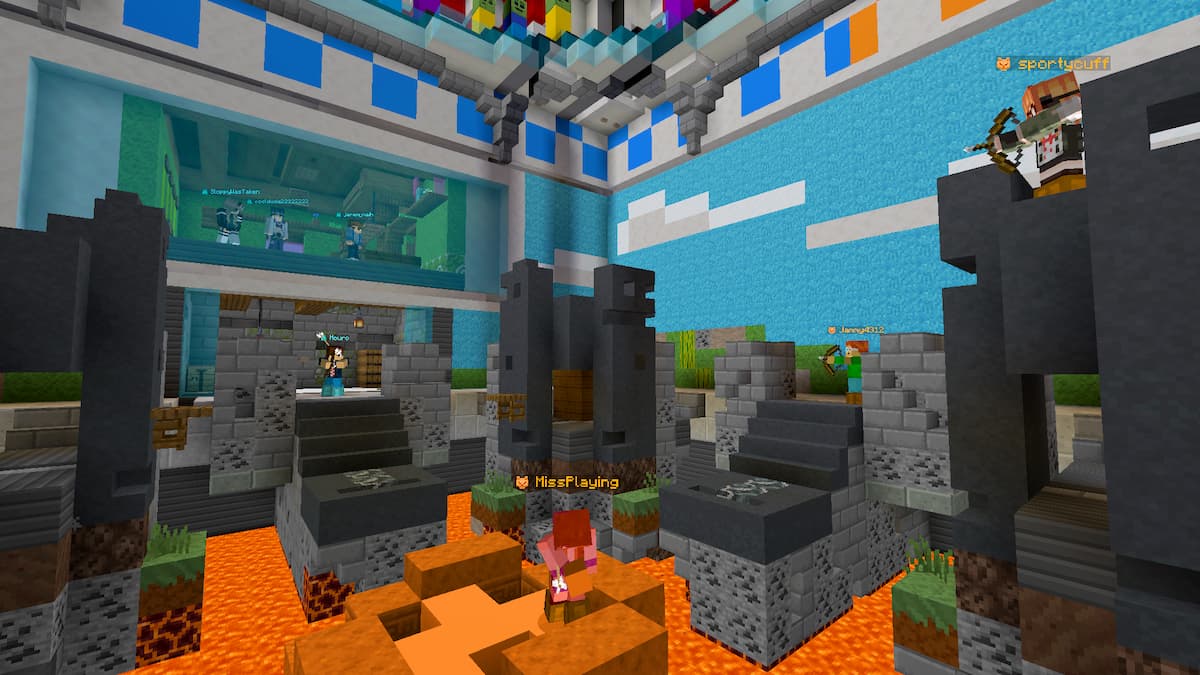 The next Minecraft MC Championship (MCC 18) takes place on October 23 and will pit lots of your favorite players against each other. Noxcrew has begun to announce the teams as we get close to the event, and we will be keeping a full list of them here. This event is a bit of a Halloween special, and includes some extra spooky team names.