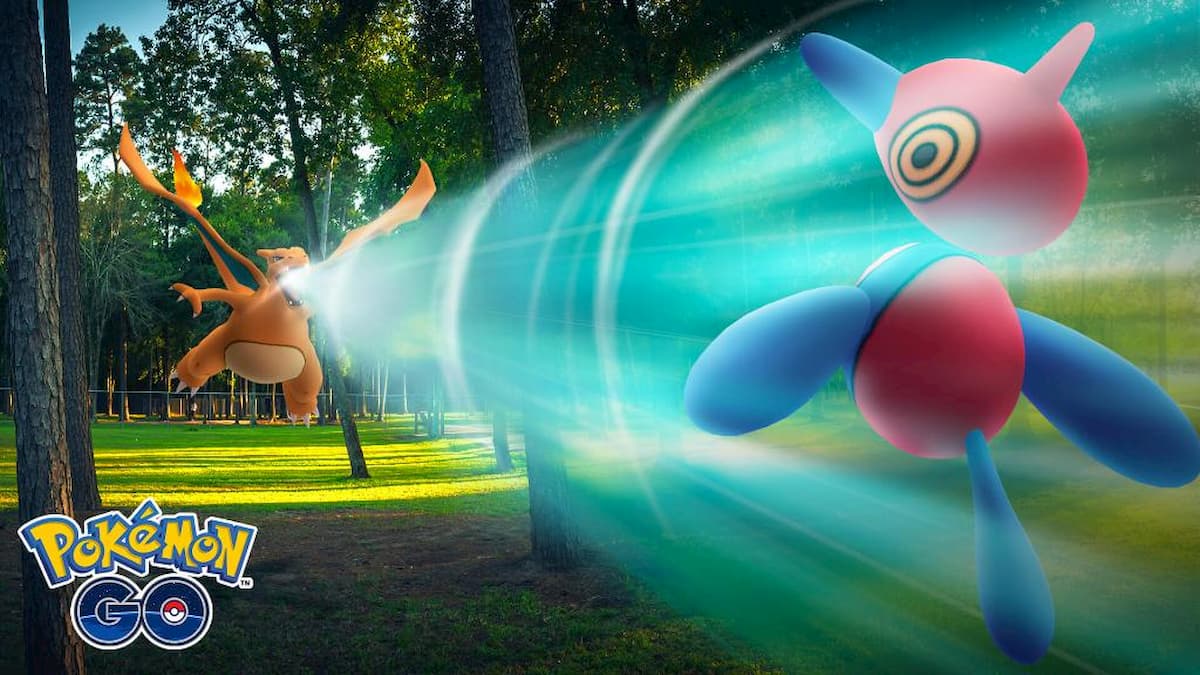 For the second half of Pokémon Go’s Battle League season 6, the developers are changing things up a bit by providing nerfs and buffs to several different game moves. These core moves will affect plenty of attacks and change how several Pokémon line-up in the Great, Ultra, and Master League. Players are particularly excited to see how Politoed and Excadrill come out of this, especially given the latter is receiving a new move. Still, a great move it uses, rock slide, is receiving a nerf.

Here are all of the new move details and adjustments in Pokémon Go.

Bubble will be dealing less damage. Originally, this fast move Water-type attack did 8 damage and produced 3.6 energy, but it will now do 7 damage. This does not hamper many of the Pokémon who use it, such as Azumarill.

Crabhammer will be dealing more damage. Originally, this Water-type charge move did 75 damage for 50 energy, but it will now do 85 damage. It still keeps the effect of having a 12.5% chance of increasing the user’s attack by 2 ranks. The damage is not a huge jump, but it does become more useful.

Ember will be dealing more damage. This Fire-type attack originally did 6 damage and produced 3 energy, but it will now do 7 damage. It’s a decent buff for your favorite Fire-type Pokémon.

Karate chop will be a generation more energy. This Fighting-type fast move originally did 5 damage for 3.5 energy, but it now will produce 4 energy, giving it far more use in Pokémon battles.

Razor leaf will be dealing less damage. Originally, this fast move Grass-type attack did 11 damage and produced 2 energy, but it will now do 10 damage. This doesn’t stop it from being a powerful Grass-type move.

Rock slide will be dealing less damage. This will be a big one for Excadrill, among other Pokémon who optimize this move. This charge attack originally did 80 damage for 85 energy. Now, it will do 75 damage. It could change the tide for specific Pokémon, but not many.

Shadow bone will be dealing less damage. So far, it’s only used by Alolan Marowak, which lowers its usefulness overall. This Ghost-type charge move originally did 80 damage at 45 energy, but it will now do 75 damage. It still keeps the effect of having a 20% chance to lower an opponent’s defense by 1 rank.

Several Flying-type Pokémon consistently use this move, such as Lugia. With it being lowered, it could hamper their effectiveness against key Ultra and Master League Pokémon. Originally, it did 80 damage for 45 energy, and now it will do 75 damage, which does not stop many Pokémon. 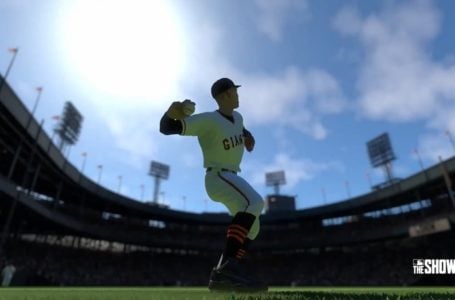