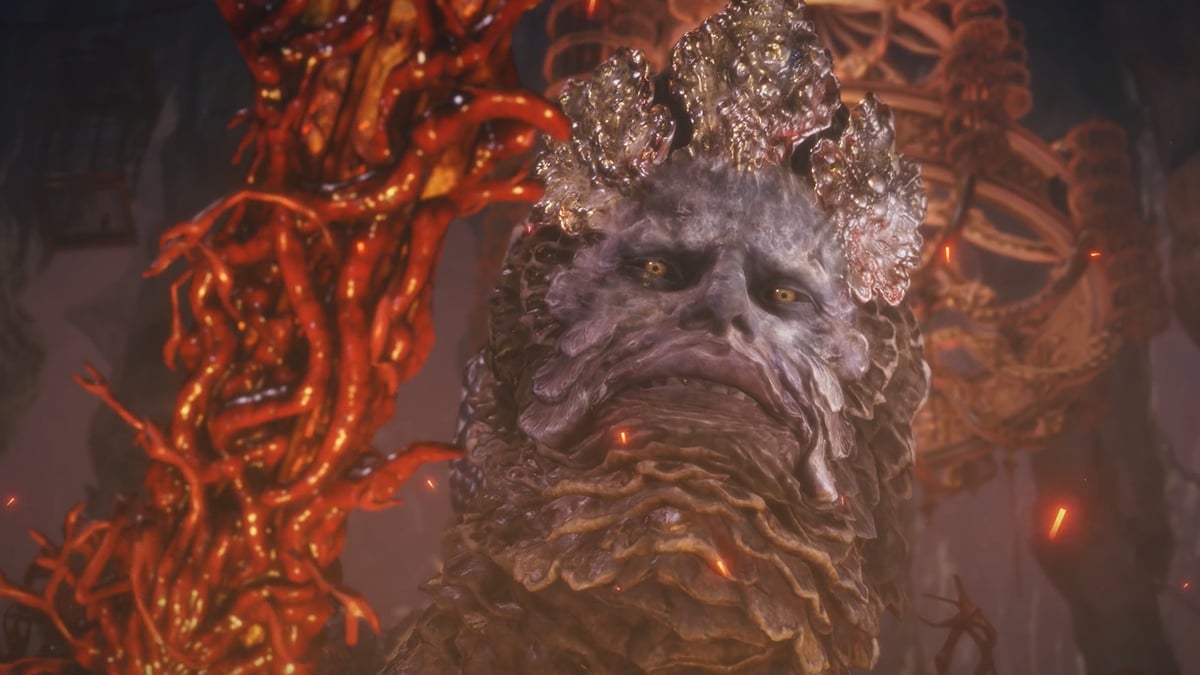 There are a bunch of different biomes in Elden Ring, and Mt. Gelmir is its volcano. It might be the hottest region, but that doesn’t stop bosses from congregating there. See the full list of Mt. Gelmir bosses below, listed alphabetically.

All boss locations in Mt. Gelmir

This pair of bosses is found at the entrance to the Subterranean Inquisition Chamber, marked above. Alternatively, they’re found at the exit of that dungeon, if you warp in from Raya Lucaria Academy. Let the Abductor Virgin below the waterwheel pull you into its chamber, and you’ll be teleported to the underground chamber.

The first of two Demi-Human Queens in this region is Maggie, and she’s found at the Hermit Village around the southeastern part of the volcano. Her spot is marked above.

The second is Margot, the boss of the Volcano Cave dungeon, found at the northern tip of the mountain. The entrance is pointed out in the screenshot above.

This is the toughest version of the beast in the game, and it lives in a crater at the highest point of the volcano. The spot is marked above.

Rykard is the lord of Volcano Manor, and he’s the final boss of that main dungeon. First you’ll face his serpent form before he reveals himself. Here’s the strategy for the full fight.

This boss is also found within the Volcano Manor, along the path to Rykard. He resides in the Temple of Eiglay, as indicated above.

Seethewater Cave is a dungeon in the lower part of the volcano region — the entrance is marked above, under the cliff. This boss is found at the end of the dungeon.

There are many dragon bosses in Elden Ring, and in fact there are two Magma Wyrms in this region. Only one qualifies as a boss though, and it crawls out of the lava directly south of Fort Laiedd.

Red Wolf of the Champion

Gelmir Hero’s Grave is found among the cliffs on the eastern side of the region. Head to the entrance marked above, and you’ll find this boss at the end. It’s a clone of the Red Wolf of Radagon, so the same boss guide applies.