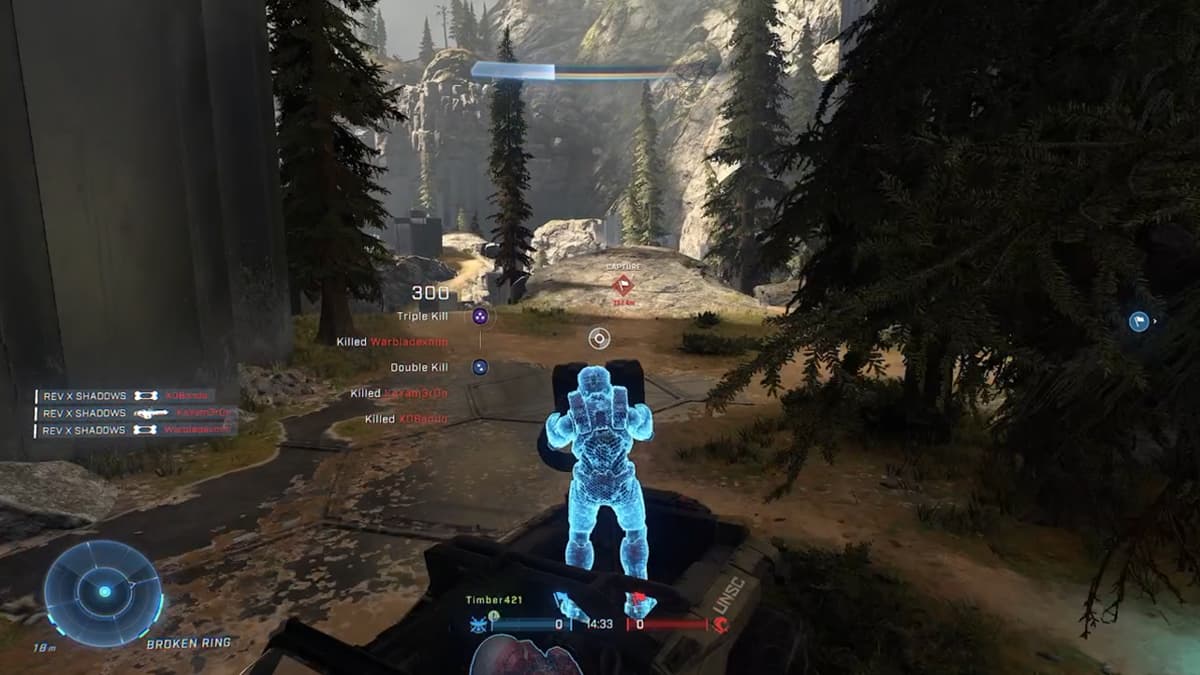 When you do something good in Halo infinite multiplayer, you will receive a medal on the side of your screen. This is the game’s way of showing how you completed a feat worth celebrating. The problem is that there are plenty of medals in the game and no real description of how to get them. If you have ever received a medal in Halo Infinite multiplayer and don’t know what it means, here is a complete list of them.