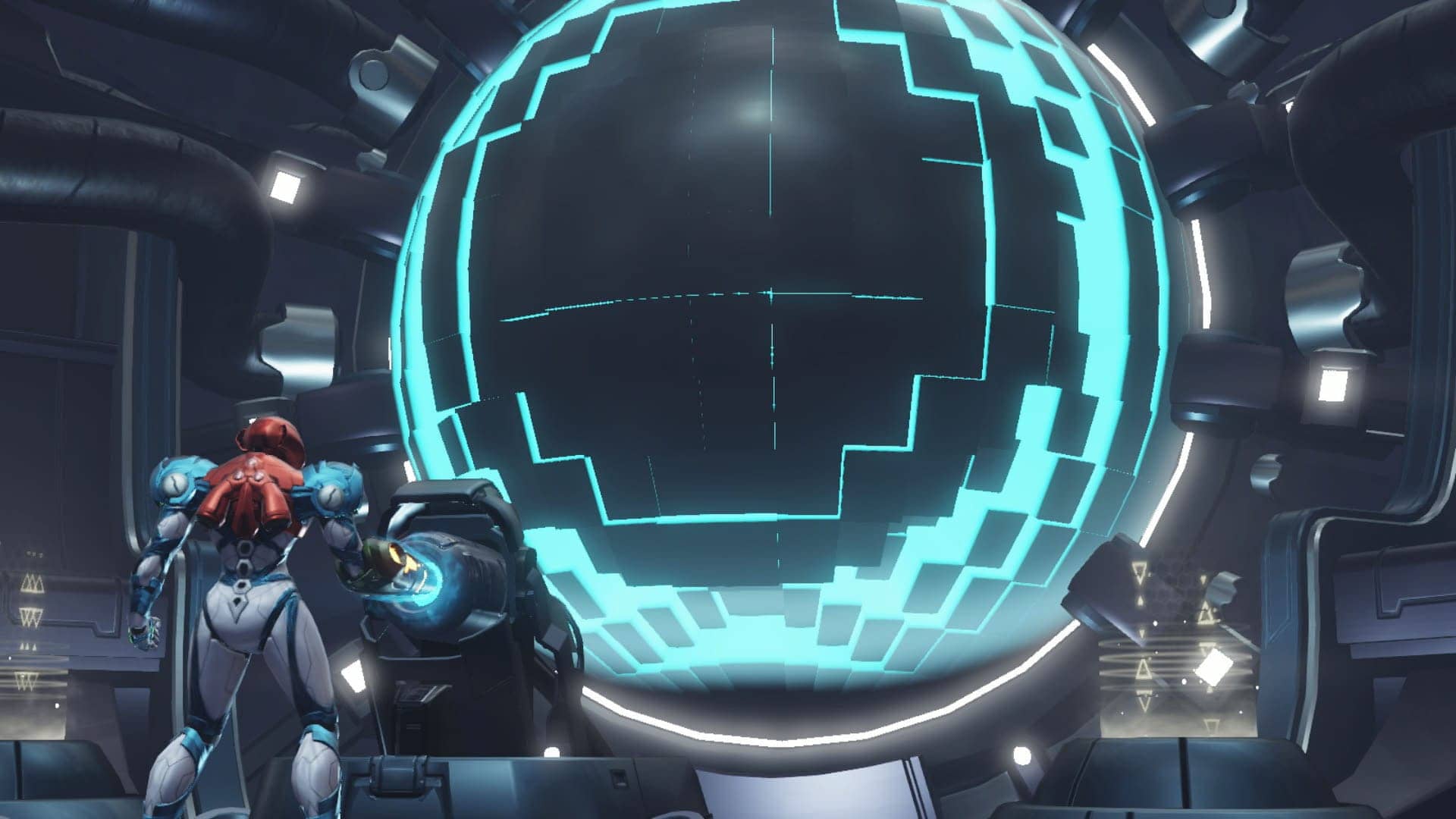 The Metroid series has always given players a variety of rooms to explore across its massive maps, and Dread is no exception. There are three station types in the game, but Network Stations are the only place to communicate with ADAM. Samus’ computer companion can give her information about where to go next, as well as survival tips for the hazards of Planet ZDR. He’s also handy for saving your game.

Every zone in the game (minus the final one) has at least one Network Station to find, and they’re a critical part of finishing the adventure. Here’s where to find them all.

You can’t miss this one. You’ll come to it automatically as you make your way through the opening caverns and familiarize yourself with the game’s controls.

The second Network Station here is found after escaping the first EMMI Zone. Proceed through the cavern to the right, then jump up the platforms near the yellow-striped wall (that’s for the Spider Magnet ability you’ll acquire later). Head left at the top and go through the door to find the Station.

This one can be tricky. When you arrive on the elevator from Artaria, look to the left. There are some hidden Beam Blocks here you can shoot through. Do so and move west to find yourself in a long vertical chamber. Drop through the windy part and go through the first door to find the Network Station.

The second Network Station is found west of the EMMI Zone. As you activate the thermal lifts and trapdoors in Cataris, you’ll eventually be able to exit through the west side of the zone. When you do, follow the passage left and up, using the Spider Magnet lifts to scale the sloped portion of the cave. The Station is at the top of the passage.

You can reach this after winning the Kraid boss fight and taking the Purple Teleportal out of Cataris. Drop down from the portal and head east, through the volcanic rooms – mind the lava! As you wind through, you’ll reach a Wide Beam Door. The Network Station is just on the other side.

You can’t miss this one. After your brief first visit to Ferenia, you’ll ride an elevator back down to Dairon. The Network Station is on the other side of the very next door.

This Network Station is along the only path forward during your first visit to Burenia, but you may still need some guidance. When you step off the tram from Dairon, drop down the shaft and look for some icy blocks. You can blow through these using the Morph Ball’s Bombs. Move through the watery rooms until you return to the surface, then continue following the zigzagging path until your reach the Network Station.

The second Station can be accessed right after you acquire the Gravity Suit. Return to the previous chamber and Use the fresh new suit in conjunction with the Space Jump to ascend the chasm from which you just dropped the large metal structure. The Network Station is through the next door when you return to the surface.

You’ll find the lone Network Station here when you return from Ghavoran via the tram. Head through the ornate door into the structure, then head east through the proceeding door. Work your way down through the next few floors by shooting out or bombing the Beam Blocks and follow the path. It’ll bring you right to the Station.

After defeating the golden Robot Chozo Soldier, move into the next room and scale the magnetic walls to reach the EMMI Zone. This will be a quick and nonthreatening trip, as the EMMIs are still deactivated at this point in the game. Exit the zone and move through the next chamber to reach the Station.

The last Network Station in the game is one of the easiest to find. Step off the tram from Ghavoran and head east, through the long passage. You’ll run straight into it.