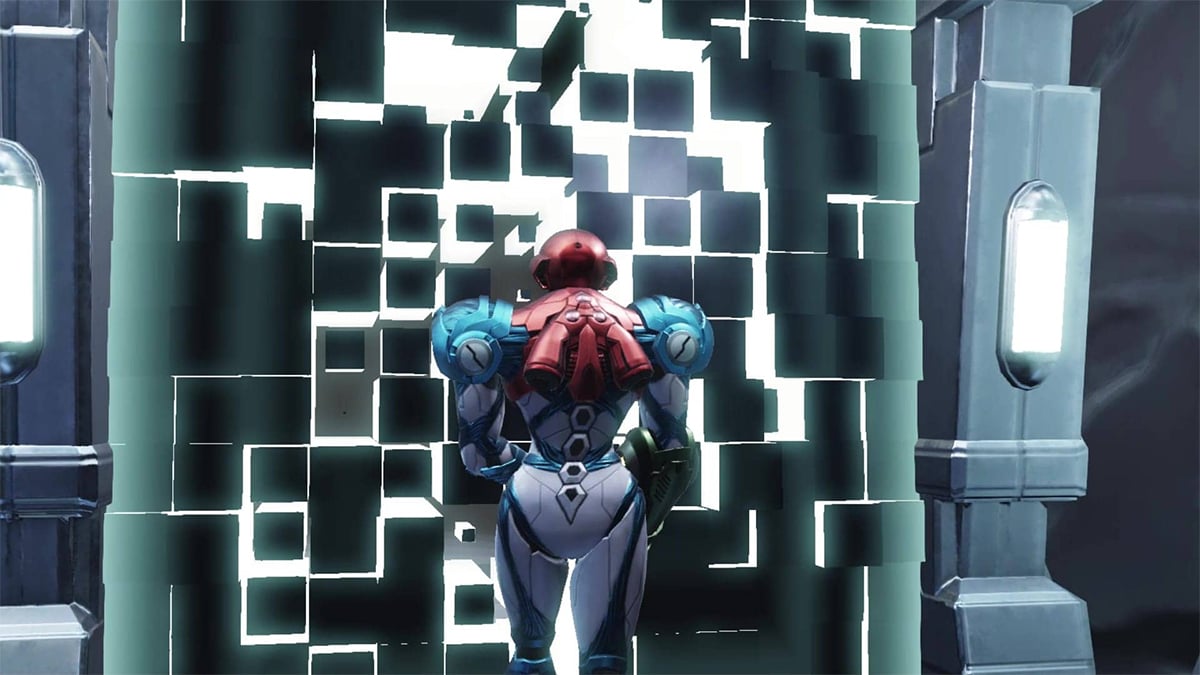 Metroid Dread’s Planet ZDR is divided into multiple sections, and you’ll often travel between them by riding trams and elevators. Once you get the lay of the land via Map Stations or your own exploration, you’ll come across another method of transportation: the Teleportal.

These color-coded gates serve as shortcuts between the zones, warping you between two points on different maps. You’ll actually unlock the ability to freely travel between them just before the end of the game, but you’re going to need to make use of them much earlier than that – they’re often used to make sure you don’t get stuck, since Dread is nonlinear. So if you want to find them all, we’ve got you covered.

The first Teleportal you can access is in Cataris. After you kill the EMMI there and take its Morph Ball ability, you’ll be able to reach the portal. Use it to roll through the narrow tunnel in the statue’s mouth at the southwestern exit of the EMMI Zone. This path will lead you to another series of tunnels. Mind the enemies as you make your way up, and you’ll find the Red Teleportal at the top. It can beam you back to Artaria.

The third Teleportal in Cataris orange, and it connects Cataris to Ghavoran. You can activate it once you have the Varia Suit. Enter the upper volcanic room in the western part of Cataris from the bottom door and start scaling the platforms. From the highest one, fire a Grapple Beam at the Spider Magnet ceiling to zip up. Shoot the Beam Block from up there and roll through the tunnel to reach the warp station.

The Purple Teleportal links Cataris and Dairon, and you can reach it after winning the Kraid boss fight and getting the Diffusion Beam ability. Use your new power to shoot through the cracked rocks and explosive sacs in the proceeding rooms, and you’ll reach the Teleportal midway through a winding volcanic room.

Linking to Artaria, the Yellow Teleportal is found right by the eastern tram in Dairon, but you’ll need the Speed Booster ability before you can access it. Once you have it, return to this entrance cavern. Run from left to right along the floor to charge up a Sparkshine, then rocket up through the central shaft to the cavern ceiling. Follow the new path as it winds back down to the left to reach the portal.

This one’s found in Burenia, and it links to Ferenia. You’ll find it in a long passage to the left of the first Network Station. You’ll see four Storm Missile targets there – use the Diffusion Beam on the cracked rock and the explosive sac behind it to find the fifth. Shoot them all to remove the Storm Missile block, then Bomb the wall behind it to reach the teleporter.

You can find the Green Teleportal in Ghavoran, but not until you’ve retrieved the Space Jump ability from Ferenia. Head west from the tram when you return, roll through the Morph Ball tunnels, and drop into the flooded room. Use your new Space Jump to skip along the water to the higher ledge. Follow the tunnel, and it’ll drop you through some breakaway blocks right onto the portal. It’ll take you back to Burenia.

The Blue Teleportal connects Cataris to Artaria, and it’s pretty easy to access once you have the Gravity Suit. Head to the volcanic area on the eastern side of Cataris and enter the bottom door. With the Gravity Suit, you can hop right into the lava and follow the tunnels as they loop around to the warp point. 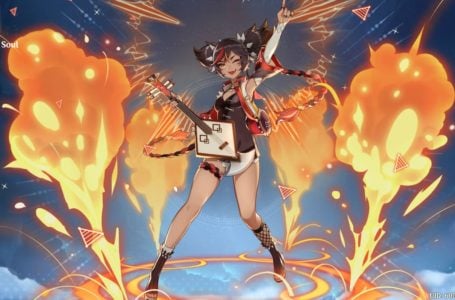 Genshin Impact: How to get Xinyan for free during Labyrinth Warriors