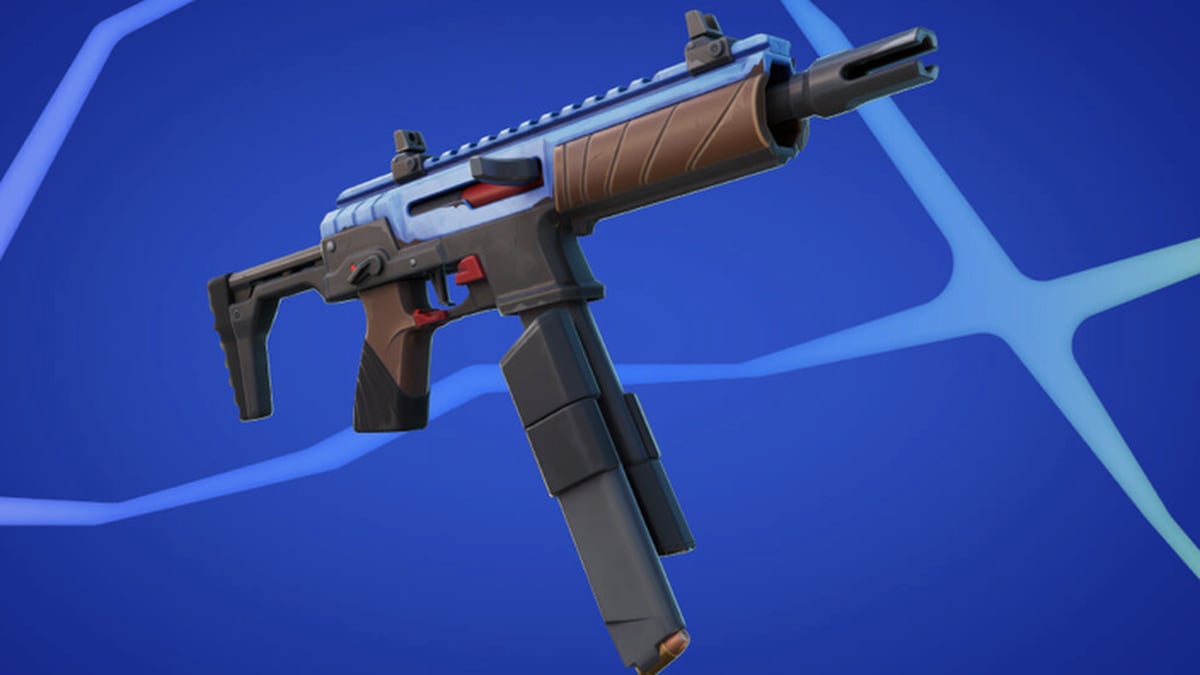 Fortnite has always been one to shake up the loot pool with any chance it gets, and with Chapter 4 now underway, players will spot an abundance of new and returning weapons. Most of these gadgets can be discovered either as ground loot or from an assortment of chests, with almost every one having specific rarities to them. Here’s every new and unvaulted weapon you can pick up in Fortnite Chapter 4 Season 1.

As this is a new chapter, you will witness an overload of guns that have never been seen in the game before. These span from the blade-shooting Ex-Caliber Rifle to the new, fast-firing Twin Mag SMG. The loot pool is also being treated with a Shockwave Hammer melee weapon. As one can guess, this object has the chance to pummel several enemies at time, but it can even be used for traversing large portions of the map in seconds. You can find each new weapon in Chapter 4 Season 1 below.

Related: How to get The Witcher Geralt of Rivia skin in Fortnite Chapter 4 Season 1

Of course, it wouldn’t feel exactly like Fortnite without the return of some fan-favorites. Chapter 4 Season 1 clearly has a special place in its heart for older bows, as a whopping six have come back to all battle royale modes. Fans of Chapter 3 will also be pleased to see guns, such as the Heavy Shotgun and Tactical AR, be restored once again. Each unvaulted weapon currently available can be found listed below.

It is worth mentioning that a few weapons can even be added to your inventory by simply surviving storm circles. This is all thanks to the inclusion of Reality Augments, a new gameplay mechanic that rewards survivors special abilities until the end of the match. For instance, those who earn the Tactical Armory Augment will instantly receive a Rare Tactical AR and Combat Shotgun, while Mechanical Archer lends Explosive and Shockwave Bows.