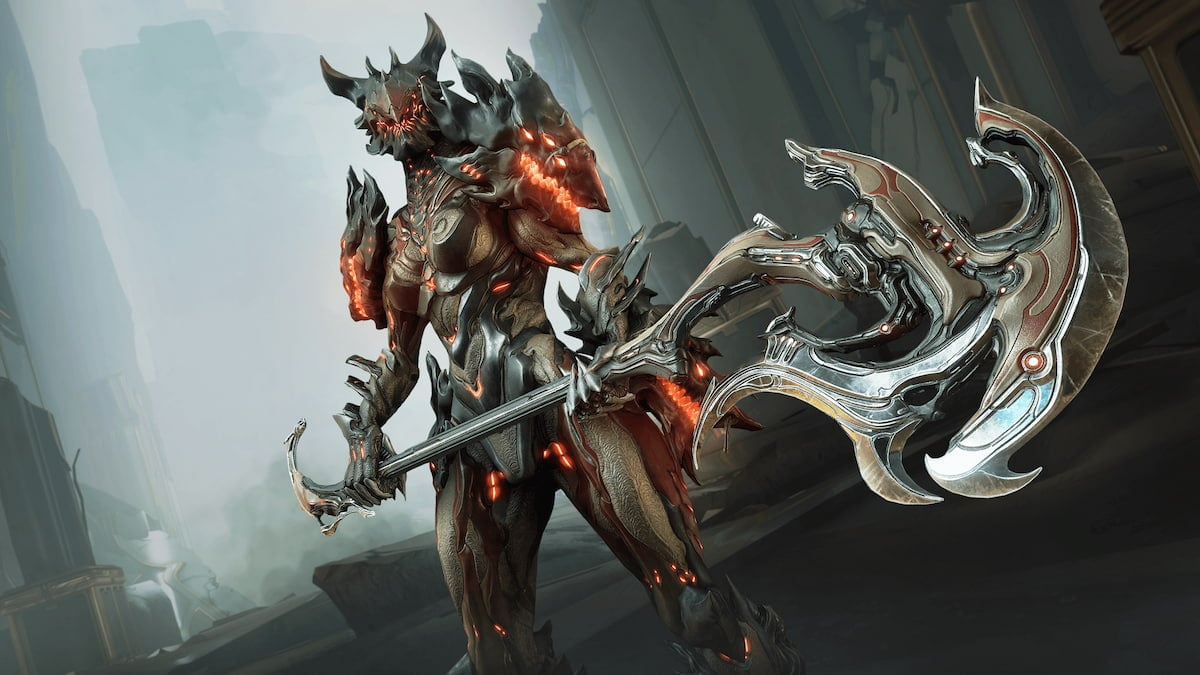 Related: How to set up crossplay in Warframe

Lua’s Prey will feature a standard assortment of quality-of-life adjustments, some buffs and nerfs, and a hefty dose of content for your Warframe to tackle. Since Veilbreaker, much of the content focused heavily on Kahl, his faction, and weekly missions. Lua’s Prey features the long-awaited werewolf-inspired Warframe named Voruna. This Warframe was initially revealed during Tennocon 2022, and her concept artwork was created in partnership with legendary artist Joe Madureira.

This update will also feature an alternate take on the Survival mission types. Conjunction Survival is featured on two new nodes on Lua. These twisted takes on the Survival mission type feature new mechanics and allow players to summon their Nechramechs in combat. These missions will also feature areas devoid of color, hinting at the Duviri Paradox expansion due to release in early 2023. This new mission type is also how you can unlock Voruna’s components and blueprints for free.

This is everything else being added to Warframe in the Lua’s Prey update:

Lua’s Prey will release across all platforms simultaneously, so prepare your Warframes with strong Sentient hunting weapons and gear. Use your best builds to take on the new Survival missions to help you earn Warframe’s 51st character, Voruna.