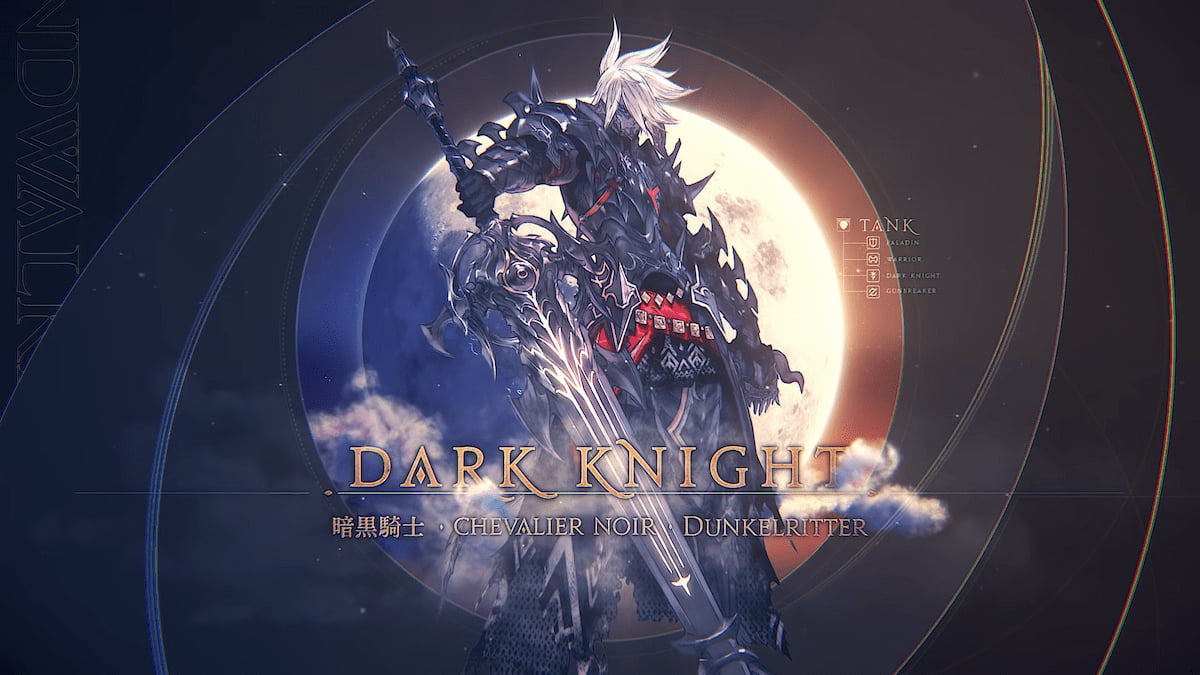 The Dark Knight tank has several new abilities following the Final Fantasy XIV Endwalker expansion. There are a handful of changes given to the Dark Knight Job, and we’re going to list those out for you in this guide.

These are all new abilities that your Dark Knight Job can perform following the Endwalker expansion. You will need to purchase Endwalker to access these abilities beyond level 80.