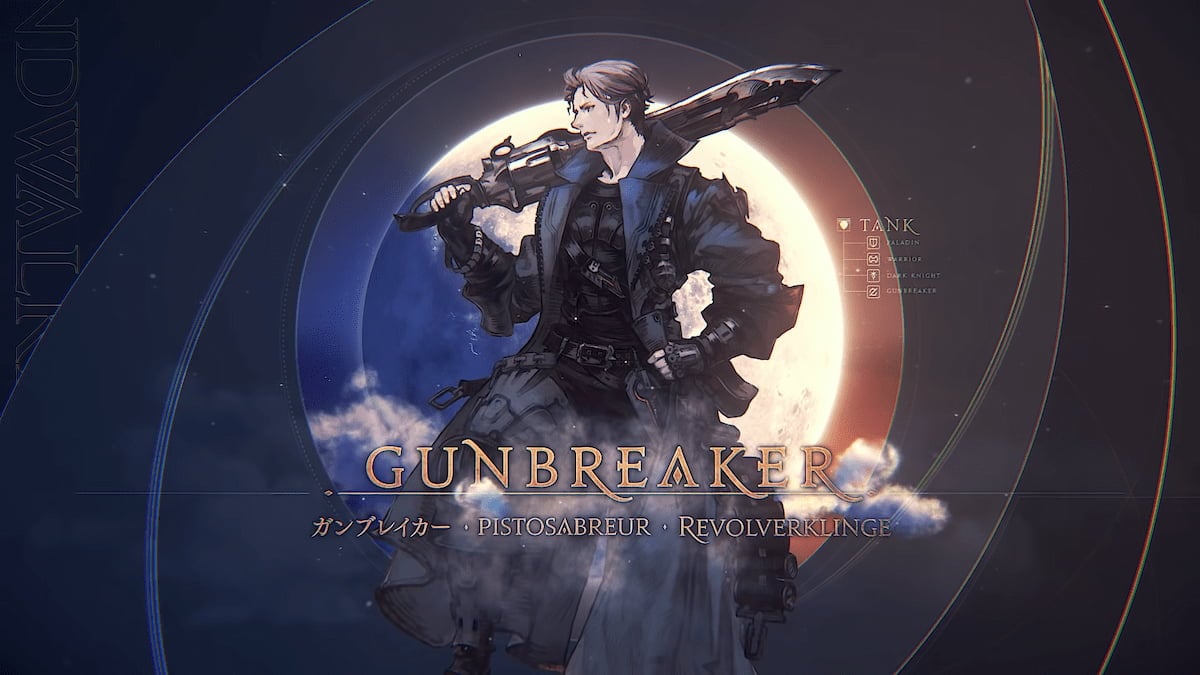 To receive any of the abilities and weapon skills beyond level 80, you will need to purchase the Endwalker expansion and level your character up through this job. 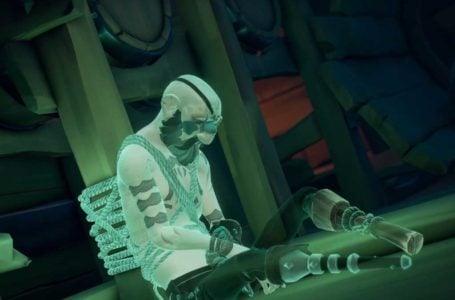