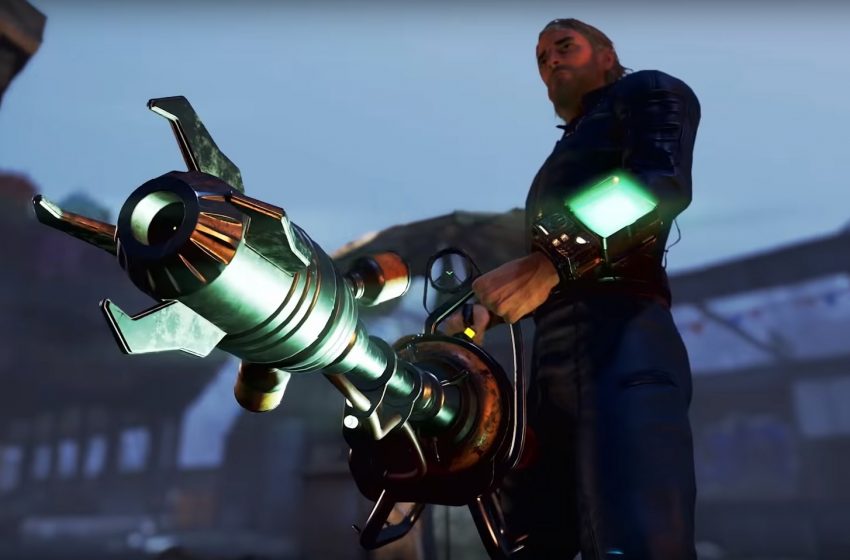 There are plenty of new events, things to do, and places to see in Fallout 76’s Wastelanders update. For those who want to do more than purely experience something new, there are also a variety of new weapons available for you to try out. Many of them are from the preexisting weapon trees, so you can expect not to have to go too much out of your way for them, and they offer a new approach to Fallout 76‘s combat system.

You can obtain this weapon from a side quest in the game. The compound bow can use several different arrows for players who want to diversify their gameplay and have several options to choose from during combat. The different arrows will likely do more damage against particular creatures you find in the wasteland and will require different crafting materials.

If you want things to explode, you need to give it a proper bang. Dynamite is now available in the game, and it’s a throwable weapon you can use to deal with a great deal of damage against enemies in the game. You probably want to make sure you don’t have any allies nearby when you light it off.

You can expect to see the Gauss Pistol during your time in the Wasteland. It’s a classic weapon from the Fallout 2 and Fallout Tactics era of the game, and a great throwback for those who may have experienced those games before 76. Now, players can bring their memories and create new ones with epic adventures in new events within the game.

Much like the Gauss Shotgun, the Gauss Minigun is also coming to Fallout 76, and you can obtain it through the faction reputation system. You need to work with the faction who has, completing quests for them to gain their trust and eventually earn enough points for the weapon. It’ll be of great use to those looking to take on the tougher enemies now in the game.

A new plasma weapon, the Plasma Caster, is a modified and smaller version of a much larger model. This one was designed for those to use it in Urban Warfare, ideal for handling some of the nastier enemies you and your allies may encounter while wandering the wastes.