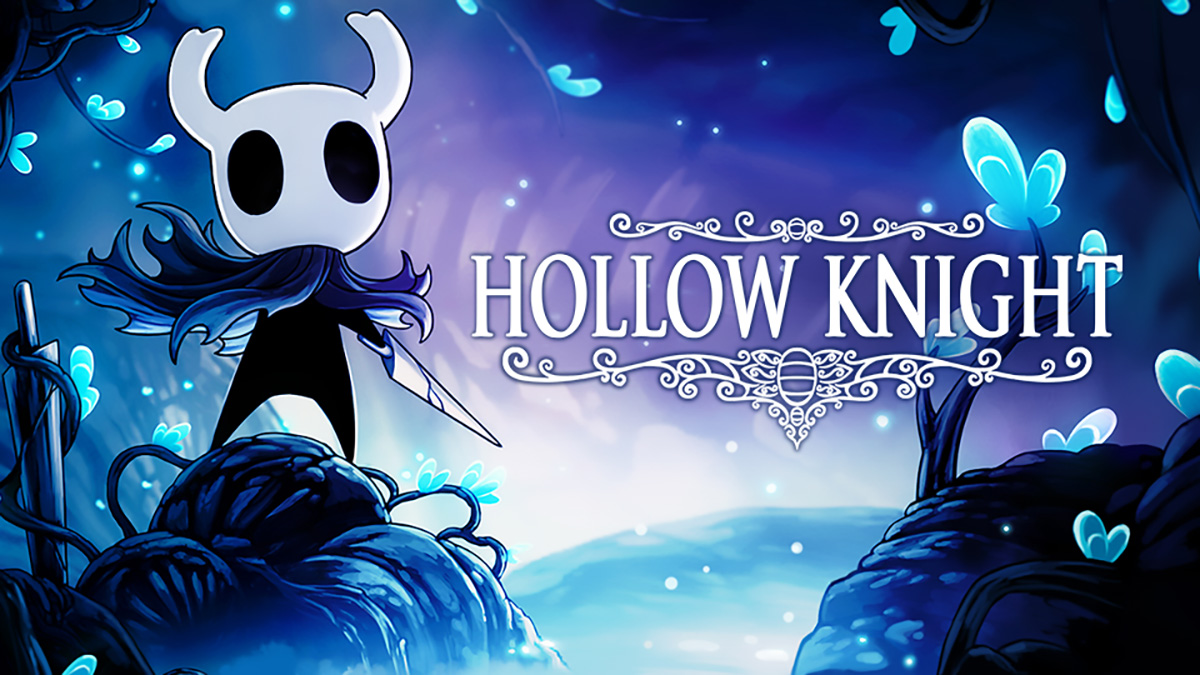 As your Knight progresses through the Hallownest, you might find that your Nail is getting slower and weaker while the enemies become tougher. Worry not, for you might be glad to hear that you can upgrade your Nail at the appropriately named Nailsmith’s shop. The first upgrade comes only at the cost of Geo, but the second, third, and final, fourth upgrades require the mysterious Pale Ore and Geo. Each requires progressively more of it, so you would need to bring one, two, and three of the material to the Nailsmith, meaning there is a total of six pieces of Pale Ore to find. With our guide in hand, you will be able to find all six pieces of Pale Ore and make upgrading your weapon a breeze.

Where to find Pale Ore?

Make your way to the Ancient Basin, either from the Royal Waterways or by Tram. Once there, west of the Tram station is a room guarded by two Lesser Mawleks. You have to defeat them because they are guarding Pale Ore that we want to collect.

Visit the Seer at the Resting Grounds. She gives you rewards based on how much Essence you have acquired while using the Dream Nail. At 300 Essence, she will reward you with Pale Ore.

You have to climb to the top of Hallownest’s Crown within the Crystal Peak area. To do this, you can use Mantis Claw to grapple, Monarch Wings to fly, or as a riskier option, use the enemy projectiles to climb up. At the summit, you will find the statue of The Radiance overlooking the town of Dirtmouth below, and embedded in it is Pale Ore.

To acquire this piece of Pale Ore, you will first have to defeat a boss, Nosk. His lair is found in the Deepnest and can be accessed by breaking the wall within the room found due west from the area’s Hot Spring, then breaking another wall to access Nosk’s lair.

In the northwestern part of the Forgotten Crossroads, you meet the Grubfather. He rewards the Knight for rescuing and returning his Grubs to him, depending on the number of saved Grubs. Once you’ve saved 31 Grubs, you will be rewarded with Pale Ore.

At the top portion of Kingdom’s Edge is the Colosseum of Fools. The second trial at the Colosseum is called the Trial of the Conqueror in which you fight waves of enemies to earn prizes. Upon your first victory over the Trial, you will receive lots of Geo and Pale Ore.