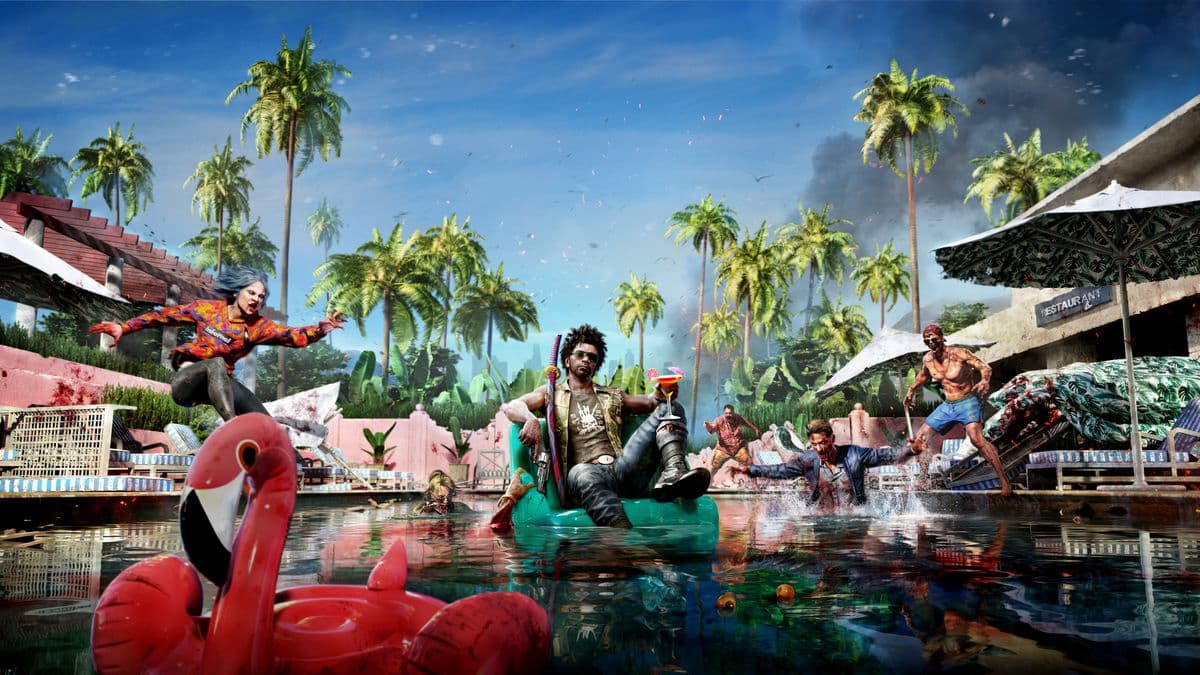 Similar to the first game in the series, Dead Island 2 is an open world RPG that will have you taking control of characters with unique abilities as you level them up and fight off the countless undead that is trying to take a bite out of you. There are no custom characters in this game, so you will be choosing between the available personalities given to you. Here are all of the playable characters in Dead Island 2.

Note: as of this writing, we have only seen one playable character from the Gamescom Opening Night Live trailer. All of the other characters seen in the gameplay and reveal trailer are presumed to be side characters that will give you missions and play into the story. The other playable characters will be revealed later. We will update this article when we know more.

There are a total of six playable characters in Dead Island 2, each with their own unique skill tree. Also, they all have unique dialogue and separate personalities from each other.

Jacob seems to be the centerpiece of Dead Island 2, given that he was the lone survivor revealed at Gamescom and also the only one to grace the cover of the game. From the little we have seen of him, he appears to be a person familiar with the party life, waking up in a trashed room full of drinks and bodies. He seems to really convey a Lenny Kravitz-like rocker personality and is seen wielding a rifle modded with nails and a blade to become a powerful melee weapon before switching to a katana. Given the game’s reliance on getting many various melee weapons, neither of these are likely to be exclusive to him.