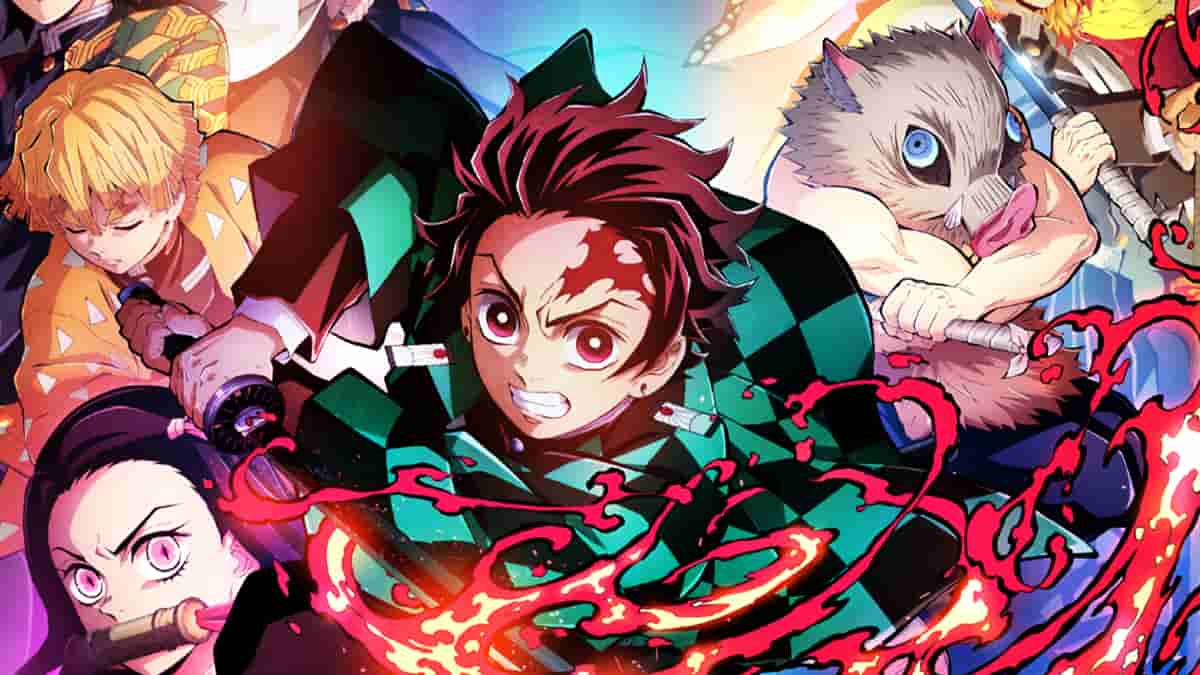 Just like with any fighting game, players wonder if their favorite is a playable character. This thinking is no exception with the Demon Slayer: Kimetsu no Yaiba – The Hinokami Chronicles, a video game based on the popular anime series Demon Slayer. There are 18 playable characters available in the game at launch. However, it’s important to note that seven of these characters are alternative versions of other characters.

With the exception of the Academy alternatives, the characters are unlocked by playing through the game’s story. The story consists of 8 chapters, starting from the beginning of the series up the Mugen Train Arc. Developer Cyberconnect2 is planning to release additional fighters in the form of DLC. The DLC will add demons to the roster. In the Japan version of the game, players overseas have already seen demons Akaza and Rui join. So, Western players can expect them and more down the road.

You will have to complete certain objectives to know how to unlock the Academy alternatives. You can view these objectives in the Rewards menu.