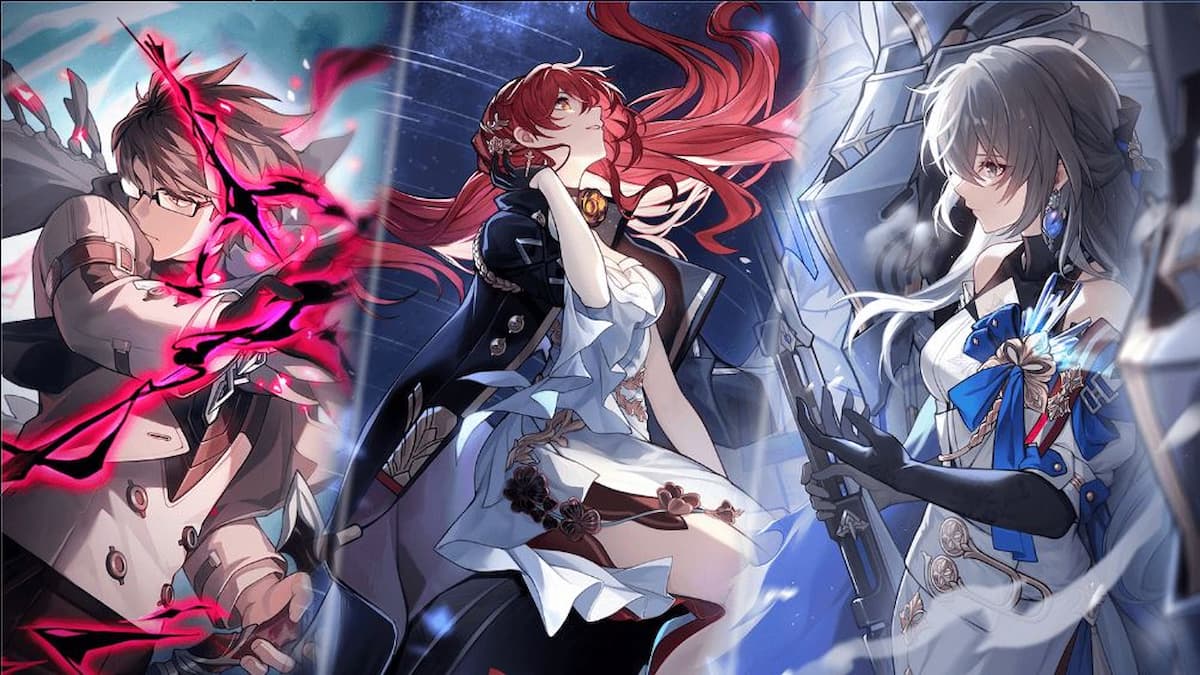 Honkai: Star Rail is a strategy-RPG game in the Honkai series that takes players on a cosmic adventure across the stars. The game is currently in the closed beta and is an expansion of the Honkai series. Though miHoYo hasn’t revealed much about the game or its release date, we have the official list of playable characters that will be available in Honkai: Star Rail.

There are fourteen characters available at the moment in Honkai: Star Rail, and here’s a list of them:

Welt, In the Name of the World

Danheng, A Mysterious Passenger Escaping His Past

Gepard, Stout Defender of the Union

Seele, The Butterfly That Triggered the Storm

Players can test these characters out in the Honkai: Star Rail closed beta, available for PC and iOS devices. In addition to this, miHoYo will be adding more characters in the future, and we will update the article, including all of them.