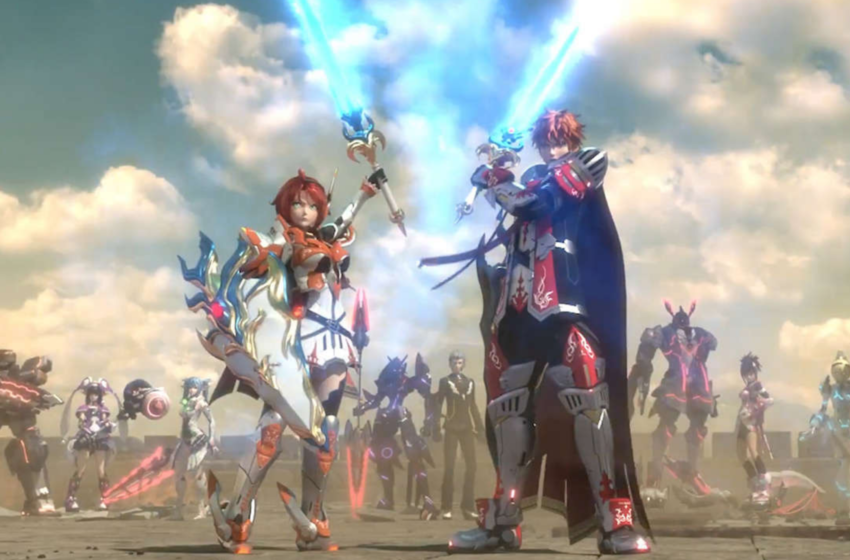 When starting any MMORPG, the first thing you have to do is make your character, and that can be an incredibly daunting thing. This is no different in Phantasy Star Online 2.

One of your decisions when starting out in the game is to choose which race your character will be. There are only four options to choose from, unlike the selection of a game like World of Warcraft. Nonetheless, it can be stressful trying to decide which of the four you want to play. Each race can work with any class but certain races work better due to stat bonuses.

While you can’t go wrong with any of them, each one does offer specific bonuses to different play-styles. Just remember that once you reach the end-game, your gear will be so strong that it really won’t matter a whole lot which race you choose.

Here is our rundown here of what each race is and what it brings to the table.

In most games of this kind, Humans are the all-around, jack-of-all-trades kind of race; the characters that don’t lean too heavily in any direction and do solid in everything. Phantasy Star Online 2 doesn’t change that up.

The stats for Humans are average across the board, though choosing between Male and Female can be important. Males have slightly more health and melee attack/defense (S-Attack/S-Defense), while Females have higher dexterity and tech attack/defense (T-Attack/T-Defense).

There aren’t any special cosmetic customization options during creation either, since they are the standard race. So if you are looking for a race that is serviceable in any capacity and you don’t want to worry about min-maxing, Human is the race for you.

Newmans are the Elf race of Phantasy Star Online 2. They are magically proficient and physically weak. All Newmans come with higher tech attack stats than any other race, which comes at the cost of health, melee attack, dexterity, and ranged attack (R-Attack). The melee attack is the one that takes the biggest hit with Newmans.

Newmans have more customization options than Humans, and you can play around with the height and angle of their long, pointed ears. For players looking to focus on magical spells while resisting ranged attacks, Newmans are the go-to choice.

Due to their metal bodies, CAST’s are strong and powerful. They come with the most health and dexterity out of any race. Their melee and ranged attacks are also higher than most. These boosted stats, though, come at the cost of a reduced tech attack and defense.

Male CAST’s come with more health and melee attack/defense and females comes with higher ranged attack/defense stats. Their customization options are great as well. You can choose from a variety of robotic heads, as well as humanoid heads with markings. You can mix and match their arms, torsos, and legs to create your own look as well. They also come with their own, purely cosmetic movement option where they slide around on rocket boots, which is pretty awesome.

For a melee character that can tank large groups, a male CAST is the way to go, whereas for a sniper who can take out enemies from afar with ease, the female is the best choice.

Deumans have some good stats all-around. They have slightly more health than Newmans while sharing similar melee defense, and their ranged and tech defense stats are equal to those of Humans. However, they sport the strongest melee attack in the game with a ranged attack equal to CAST’s. Their tech, though, is slightly lower than Newmans.

Their males are the same as other classes with higher health and melee attack, while their females come with more dexterity and ranged attack. The Deumans come with two customization options: first if their horns. A male has one unicorn-like horn, and females have two. You can change the height and angle of these horns. The second option is their heterochromatic eyes.

Phantasy Star Online 2 is available now on PC and Xbox One in North America, and will be coming to PlayStation 4 and Nintendo Switch in Japan.