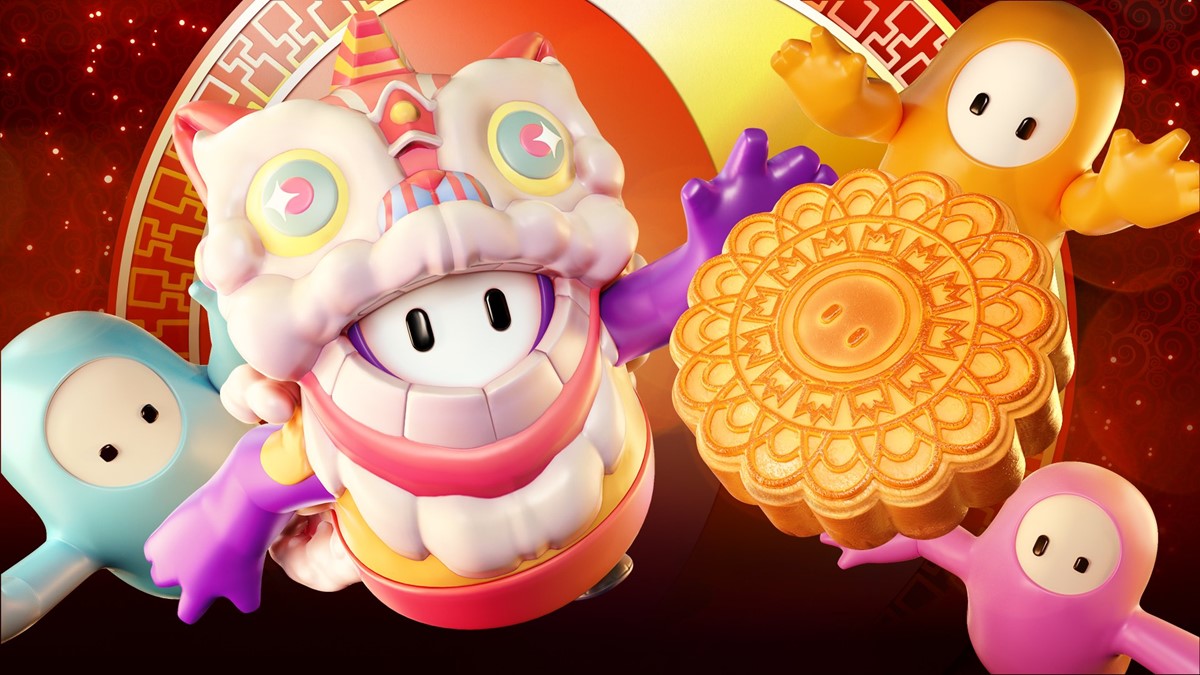 The Fall Festival Challenge in Fall Guys is a week-long event, and though it is more compact than some of the other Fall Guys events, the rewards within it are actually pretty great. The unlockable Lion Dance costume is a show-stealer, but there are also some other goodies to collect along the way. The Rewards are earned by collecting mooncakes through various challenges across the different shows, including the event-specific Squad Celebration show. The Fall Festival Challenge runs from September 21 to September 28.

To unlock all of the Rewards, you must complete the entire Fall Festival Challenge, though you only need up to 400 mooncakes to unlock the Legendary outfit. Four of the Rewards are Limited-Time cosmetics, while the other two are just resources, in this case, more Kudos. Let’s take a look at all of the unlockable Rewards for the Fall Festival Challenge, their rarities, their categories, and how many mooncakes you need to unlock them.