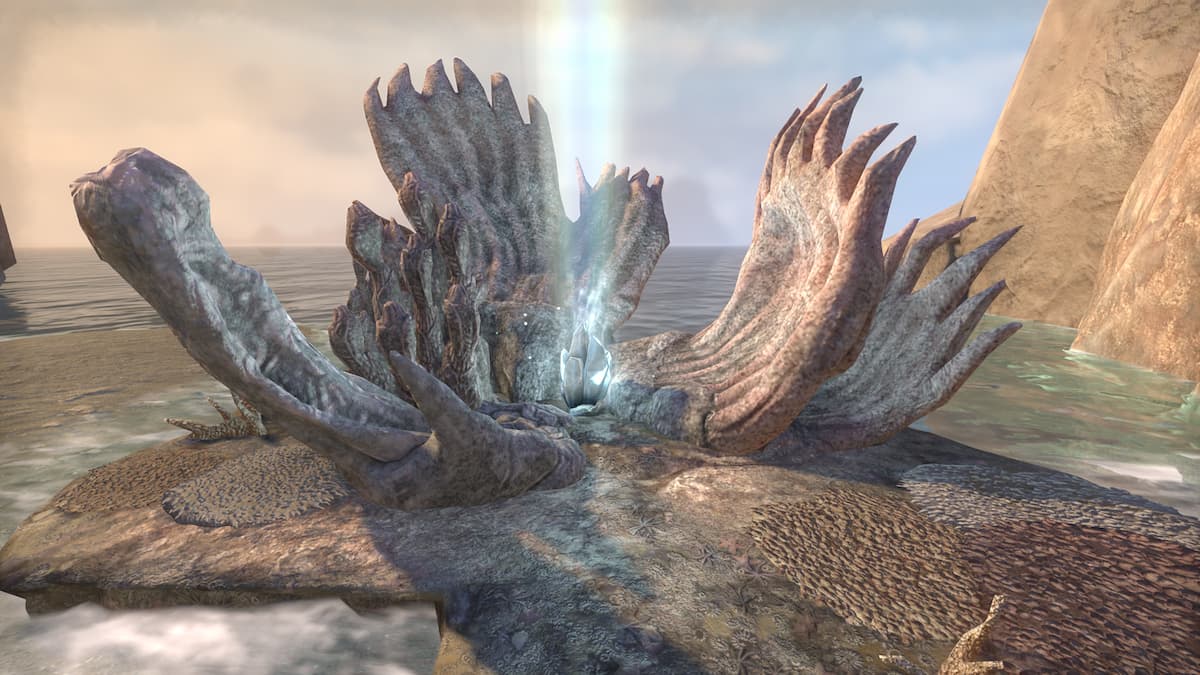 Every Elder Scrolls Online zone has plenty of collectibles for you to find, and none are as arguably important as Skyshards. Not only does finding all Skyshards in a zone grant you an achievement, but every three Skyshards you collect gives you a skill point — important for maxing out a build or giving you extra points to play with for your crafting talents. There are 18 Skyshards in High Isle, so if you’re looking to max out your achievements, you’ll want to know all of the Skyshard locations in Elder Scrolls Online: High Isle.

All 18 Skyshard locations in High Isle and Amenos

The map above shows all 18 Skyshard locations — they’re spread out across both High Isle and Amenos, so get ready for a lot of running around. High Isle is notable for having mountainous walls scattered throughout its isles, so you may need to approach some of these Skyshards from a different angle to reach them. Six of these locations are Delve entrances, and you’ll want to check our guides on locating the Skyshards in Breakwater Cave, The Firepot, Death’s Valor, Shipwreck Shoals, Whalefall, and Coral Cliff for specific locations inside the Delve. When you’ve collected all 18 Skyshards, you will obtain the High Isle Skyshard Hunter achievement for your character.

While there are only a few Skyshards at the public dungeons Ghost Haven Bay and Crimson Coin, you can also find more achievements there, such as defeating all of the champions or completing the Group Events — we got guides and maps on those as well. We’ve also got the locations of all of the Volcanic Vents and World Bosses if you want to get the most out of High Isle.