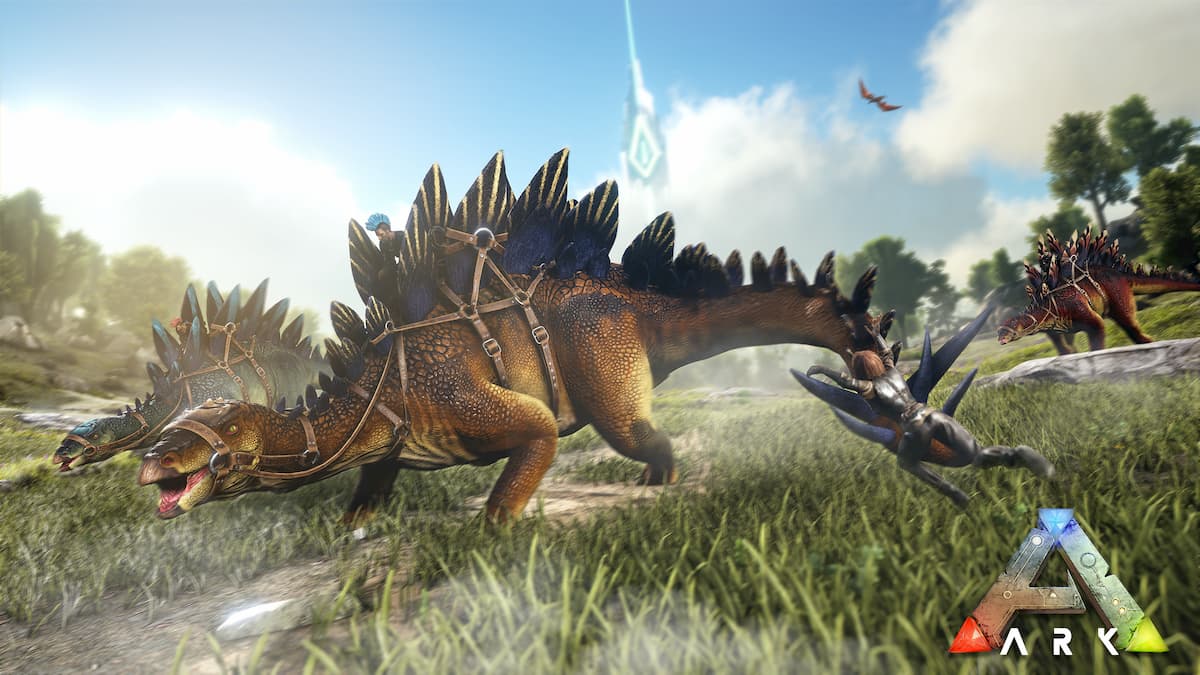 The stegosaurus in Ark: Survival Evolved was an unimpressive dinosaur with little utility. It was slow, could only gather berries and thatch, and had a saddle unlocked too late in the game to make it worth taming. It was strong with a good health pool for combat, but with its pathetic speed, other dinos outmatched it. The new TLC brought the stegosaurus into the light and made it one of the best possible early game tames. It has a lot of new combat and defense potential, as well as general utility.

The stego’s primary attack is roughly the same — it hits the target with its tail, doing damage. It can gather berries, wood, and thatch, although the amount of berries, wood, or thatch depends on the plate mode enabled. It also has a berry weight reduction buff.

The stego’s secondary attack is Impale. After damaging a target, players will see a red crosshair over a target in range. Using the secondary attack (right-click for PC players) will cause the stego to impale the target with its spiked tail. This sounds similar to the kentrosaurus, but instead of swinging the target around, the stego holds the impaled enemy in place. The enemy bleeds out, losing health as long as it is impaled. Impaling the enemy also drains stamina. There doesn’t appear to be a limit on what can and cannot be impaled.

There are three plate modes: Hardened, Heavy, and Sharpened. You can change modes by hitting the default crouch button while mounted.

The stego’s ability to gather wood makes it a very useful tame to have early on. Wood gatherers were limited and often unlocked too late to be useful. Despite its new wood gathering ability, it cannot carry much. Unlike other wood-gathering tames, such as the beaver or pre-TLC mammoth, wood weight is not reduced in the stego’s inventory. Still, it already has a decent weight limit.