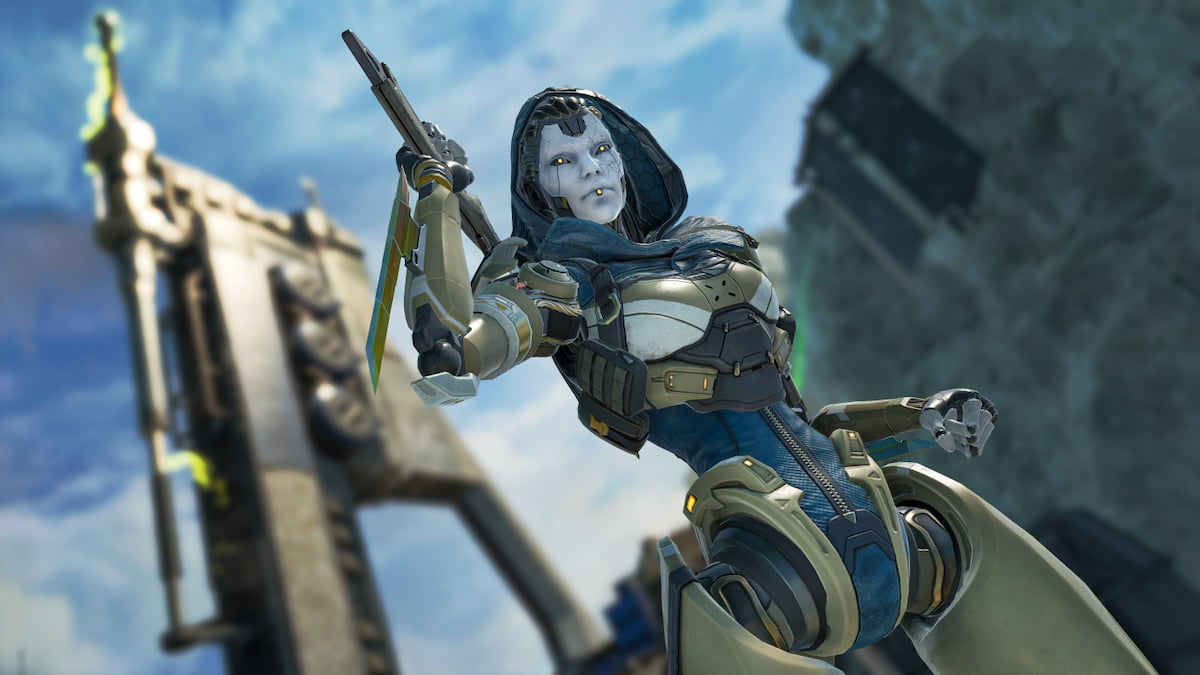 The two most significant changes coming to Supply Drop is the Triple-Take will no longer be available inside them. Instead, you’ll find the G7 Scout. In addition, the Triple-Take will now be something you can find while exploring the environment, so keep your eyes on the lookout for it during your Apex Legends map.

If you’re searching for a G7 Scout, you’ll now have to wait for a Supply Drop to appear to add it to your loadout. When you equip the G7 Scout from a Supply Drop, it comes with the Double-Tap Trigger, making it a far more appealing weapon than finding it somewhere on the map without it.

These are all of the Supply drop weapon drop rates that you’ll experience during your Apex Legends game to give you an idea of the chance of you receiving one of the possible weapons that might appear.

In addition to these weapon rate drops, the developers are also adjusting the Kraber spawn rates to keep them in line.