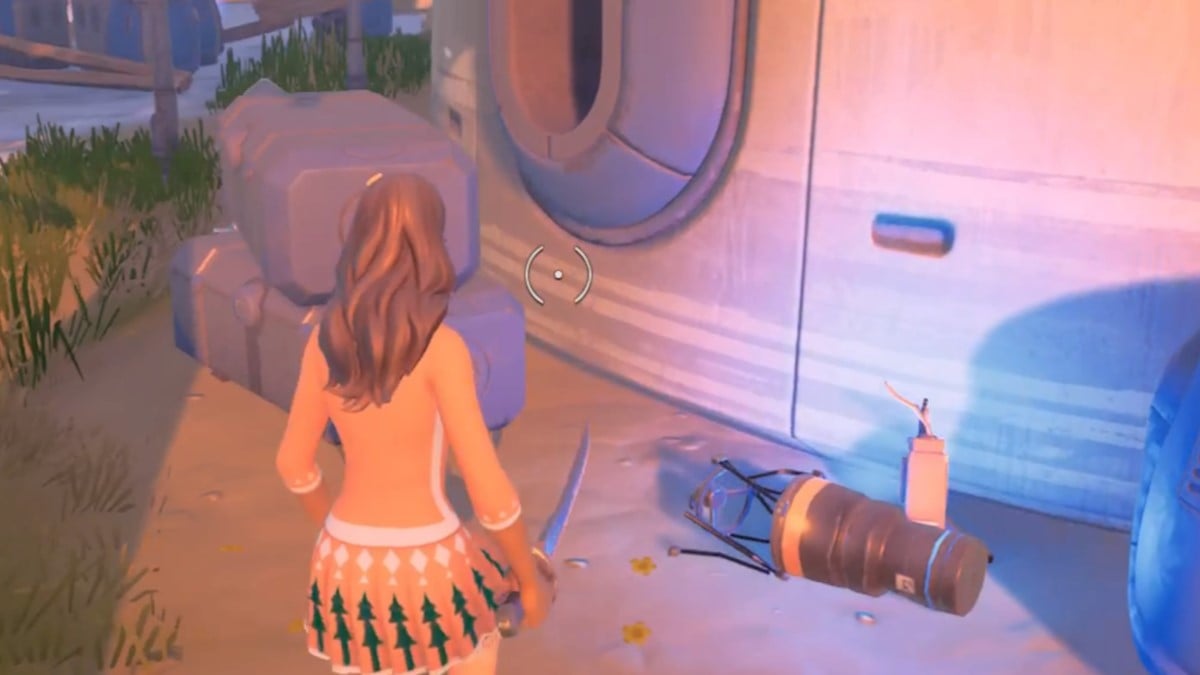 To complete the Season Quest to destroy and collect telescope parts in a single match, you need to find three telescopes. The mission starts at one of the Seven Outposts or Sanctuary, and that’s where the telescopes can be found, too, except there’s one extra one on the Launchpad island, which is the largest island in the lagoon on the east side of the map.

Which three of the nine telescopes you go for will depend on the flight path of the Battle Bus, but, if possible, we’d suggest going for the three on the east of the map, as they’re bunched closest together. So, that’s the one at Sanctuary, the one at the Launchpad, and the one at Seven Outpost VII. The downside of that plan is that they’re all close to the edge of the map, and if the Storm Circle spawns on the west side, you might not have time for all three. You’re going to be under time pressure whichever telescopes you choose, so don’t dawdle, and do make use of any vehicles you find.

The telescopes are generally lying on the ground next to the walls of buildings, and aren’t that easy to spot. Look out for a little white square with an exclamation mark (!) in it on your mini-map. That marks the location of a nearby telescope. The telescopes all glow blue and can be destroyed with a single strike from your Harvesting Tool. You don’t automatically collect the parts, so make sure you interact with the telescope after breaking it.