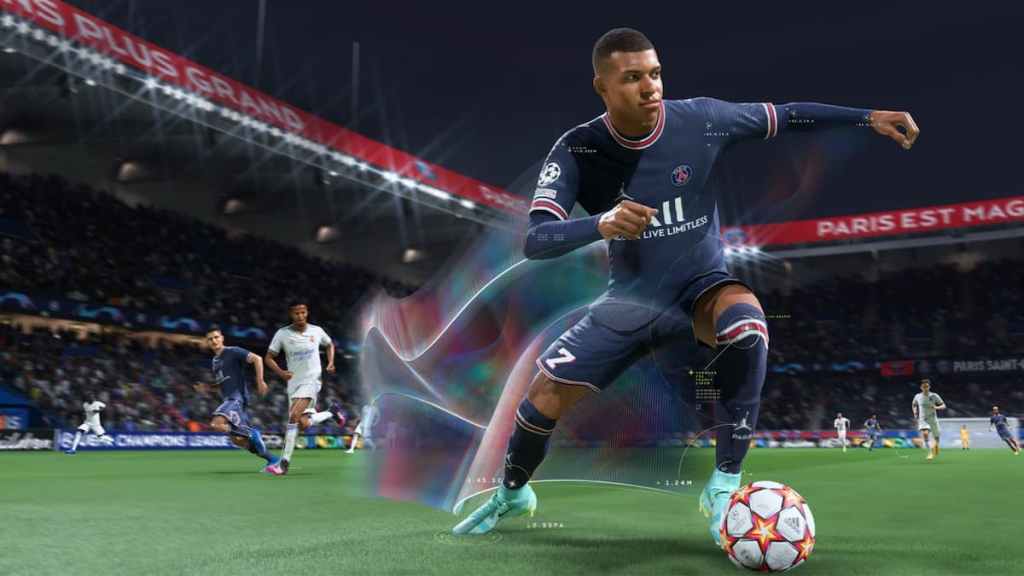 FIFA 22 player ratings are always something players need to know. Whether you’re trying to build your dream team in Ultimate Team, need to best your pals in Kick-Off, or want to bring in a superstar in Franchise, knowing the top players will give you an edge. This year, EA Sports has made a few surprising changes to player ratings (Spoilers: Cristiano Ronaldo isn’t in the top two anymore). They’ve also given considerable boosts to young players who are quickly becoming the face of the game.

As teased above, the top two have had a slight change this year. Lionel Messi continues to sit on top at 93 OVR; however, Robert Lewandowski is now the second-highest-rated player in the game at 92 OVR. Unfortunately for Bayern fans, his relatively low pace will probably let you down in-game, but it’s still wild to see Ronaldo drop out of the top two. As far as teams go, Liverpool and Paris Saint-Germain lead the way with four players each, though PSG’s lineup of Messi, Kylian Mbappe, Neymar, and Gianluigi Donnarumma seem more dangerous. Check out the complete list of the top 22 players below.

For the most part, this is just a slight reshuffling of last year’s list. Players like Salah and Mane have dropped down a point, while players like Neuer, Kante, and Kane have gone up a point or two. The only big addition is Gianluigi Donnarumma, whose move to PSG has seen him rise four points from his position in FIFA 21. Meanwhile, aging players like Sergio Aguero and Sergio Ramos have both dropped out of the top 22 after several years among the world’s best.

If you’re looking to inject some star power into your club, make sure to pick up one of the players above. Most of them can really take your squad to the next level.