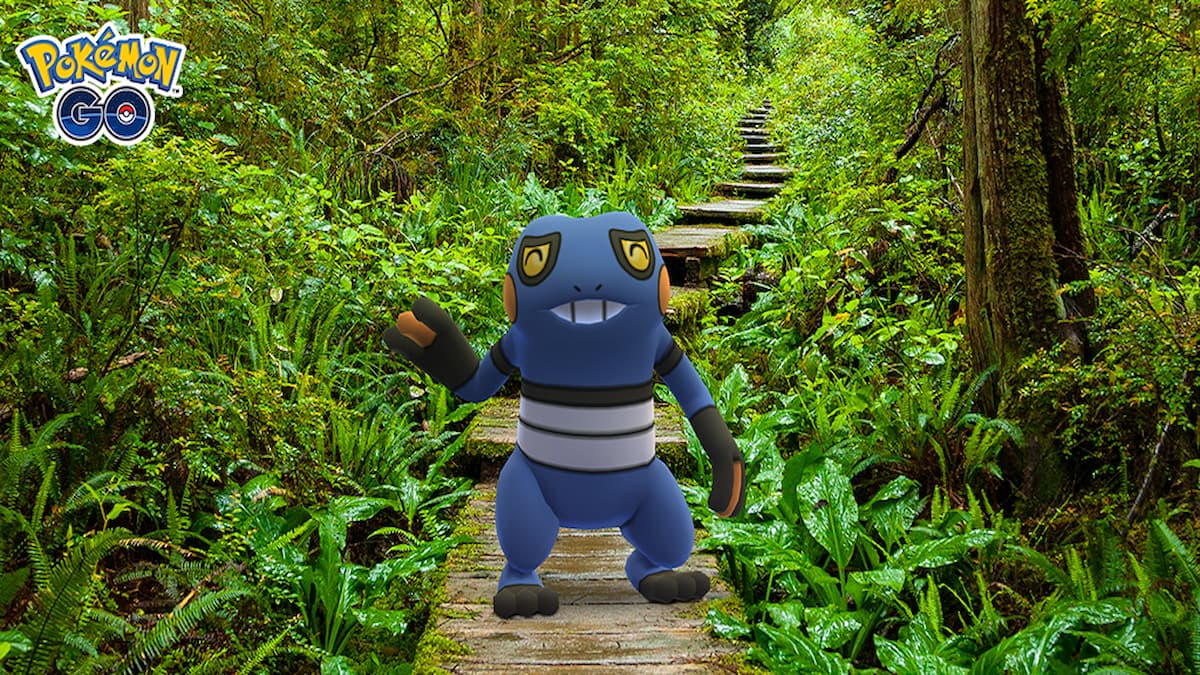 The Tricky Pokémon event returns to Pokémon Go, and alongside it, a special Team Go Rocket timed research quest will be available. While the timed research is called ‘Tricky Pokémon,’ it’s all about defeating Team Go Rocket members throughout your local area. You need to defeat them to eventually earn the reward of receiving a Super Rocket Radar. This is special timed research, and it’s much quicker than the other ones. However, it’s all about giving access to a Super Rocket Radar so players have the chance to face off against Team Rocket Leader, Giovanni. He’s captured Zapdos, and turned it into a shadow Pokémon. If you encounter Giovanni, you’ll be able to battle him, and potentially win back Zapdos to add to your collection. We highly recommend capturing Zapdos as it is one of the stronger legendary Pokémon that can become a shadow version.

The timed research becomes available on April 1 at midnight for all players, and you only have until April 8 at 11:59 PM. Make sure to complete it or complete the special research The Higher They Fly … quest to earn a Super Rocket Radar.

These are all of the tasks you need to complete in the Team Go Rocket timed research project, and all of the rewards you’ll receive for doing so.