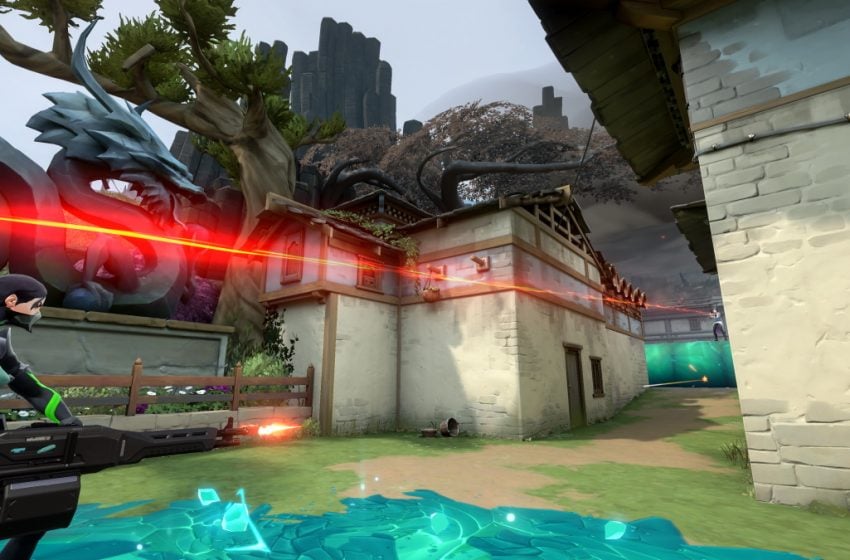 Valorant, the new competitive shooter from Riot games, is quite demanding and requires clear communication between teammates. Callouts are a vital part of any competitive shooter, as they allow you to give information to people on your team quickly.

Callouts are universal names for parts of a map that all players should know, allowing you to quickly and easily tell people on your team where you have seen enemies, where you died, or where you think a group of enemies might be coming from.

There are currently three maps in the game, but we will update this guide as more maps are added:

The more specific you can be with your callouts, the better your teammates can act upon the information, so if you hope to do well in Valorant, you should try to learn all the callouts for each map.

All the maps below have been pulled from Blitz.gg.

If you need information on Valorant’s many weapons, including the rate of fire, damage done at different ranges to different body parts, and any alternative fire options, we have a guide covering every aspect of the game’s arsenal. 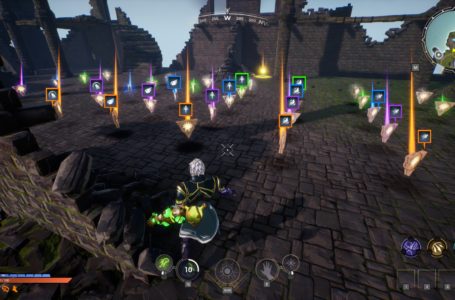 All runes and their effects, durations and cooldown times in Spellbreak