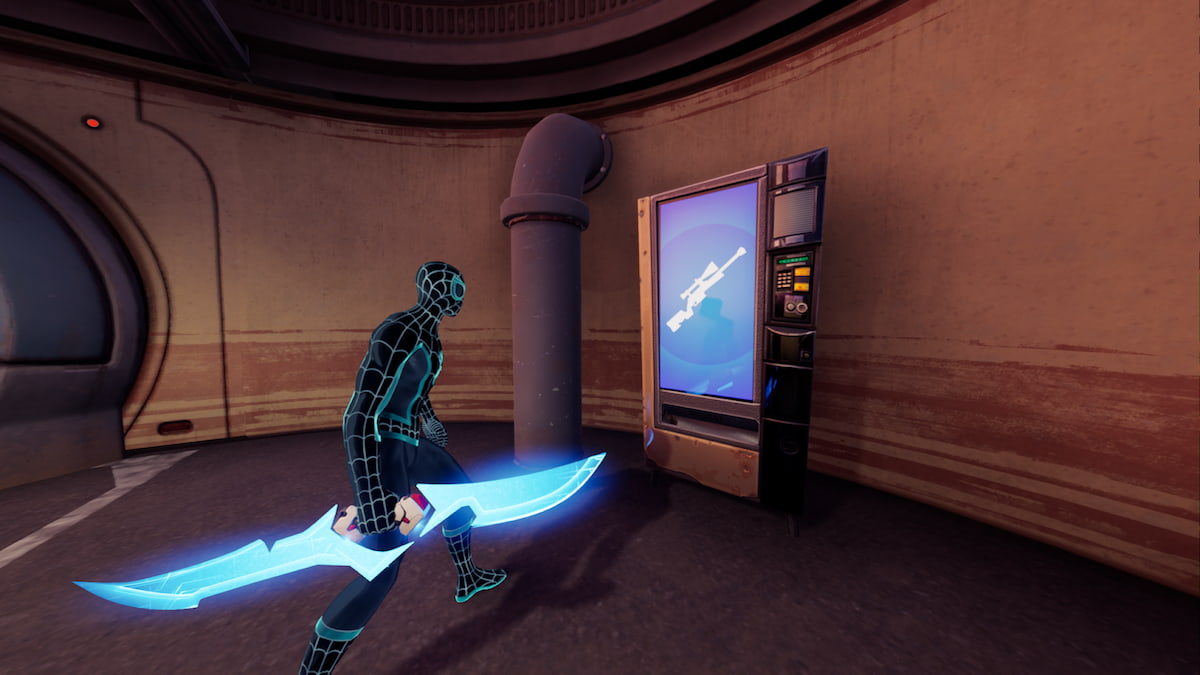 There are countless things that have changed in Fortnite Chapter 3 Season 2, but one element that remains is the island’s vending machines. From these, players can use their gold to purchase healing items and weapons of almost all rarities. These can be extremely useful, especially as the loot in some areas can be underwhelming. Better yet, some challenges can even net you thousands of XP by simply using a vending machine.

Similar to Chapter 3 Season 1, you will notice more weapon-focused machines, known as Weapon-O-Matics, as well as healing-focused ones named Mending Machines. Typically, there are two Weapon-O-Matic machines at every named location (aside from newer POIs) and one Mending Machine not far from them at gas stations.