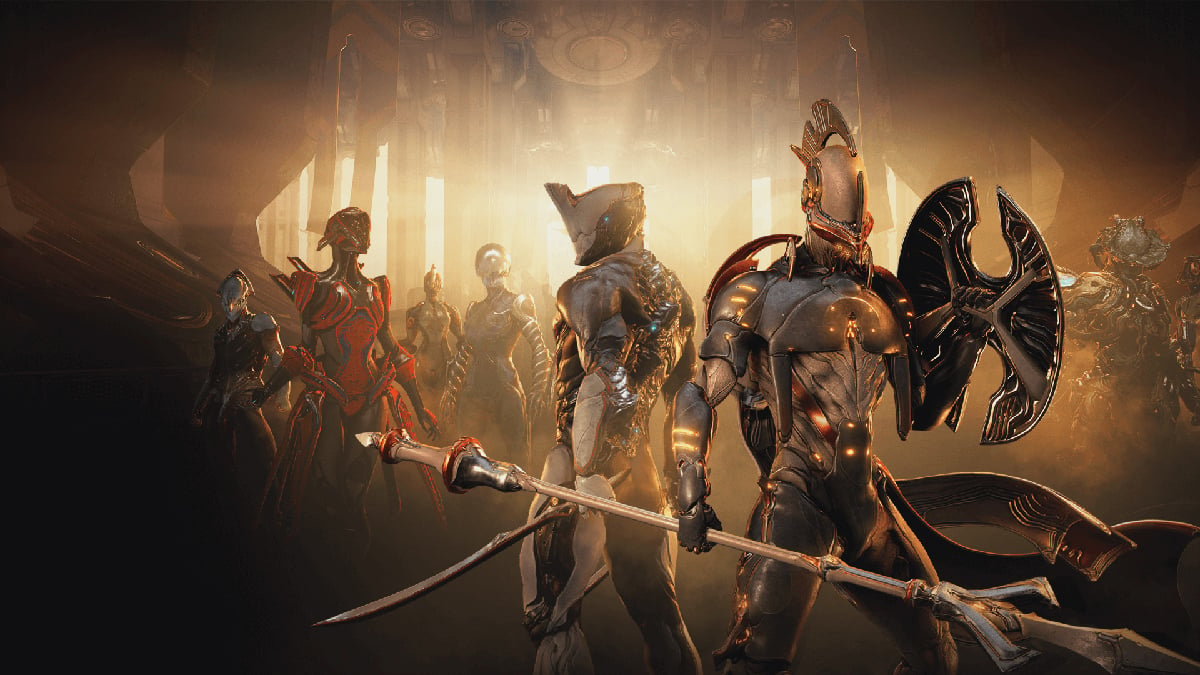 Along with all the fun of a whole new Warframe and quests in the Veilbreaker expansion came a bunch of changes to weapons and how some of them work. There are lots of major and minor changes to a bevy of weapons and mods in this one if you look closely at some of the latest notes. The biggest is a complete makeover to the functionality of spear guns. Here’s what got changed with Warframe: Veilbreaker.

All spear gun-type weapons have received a few major changes to how they work. Instead of having to charge up a thrown spear, you now only have to tap the throw button once and you will throw the spear at full strength. The biggest annoyance has also been removed with the spear gun automatically returning to your hand after a throw by simply using a reload.

Spear guns have also had some back-end changes with “Charged Throw” stats now designated as “Throw” in all statistic mentions. All of the sounds, animations, and visual effects have been updated as well.

After major changes to AOE damage, Digital Extremes has chosen to address headshot damage and how the function of headshots fully works. Radial damage no longer gains extra headshot damage or triggers headshot conditions; this was primarily targeted towards blanket area weapons like the Ignis Wraith to make it less overly powerful by changing its primary damage multiplier to concentrate towards elemental damage over precision hits. Explosive weapons can still score precision hits with this change, so there is still an incentive to be precise on your hits.

Along with the AOE damage changes, the base damage multiplier for headshots has been increased from 2x to 3x. This means precision damage weapons like revolvers, rifles, and bows now reward precision hits that much more with a base increase to precision damage.

Along with the base changes, many weapons have ammo pickup overrides that are different from base values. They are listed below.

Five Ammo per Pick Up:

Several weapons have also had their maximum ammo capacity adjusted. They are listed below.

Several Mods and Arcanes have also been changed to reflect the ammo changes. All stats below are examples at max rank.

Along with the vast changes to the ammo economy now favoring actively cycling between primary and secondary weapons, weapon holstering speed has been dramatically sped up overall. Some weapons now swap almost 2.5x faster than before, but the changes are largely a massive buff across the board.

Holster and swap speed mods and Arcanes have also been largely changed as well. The list is below.