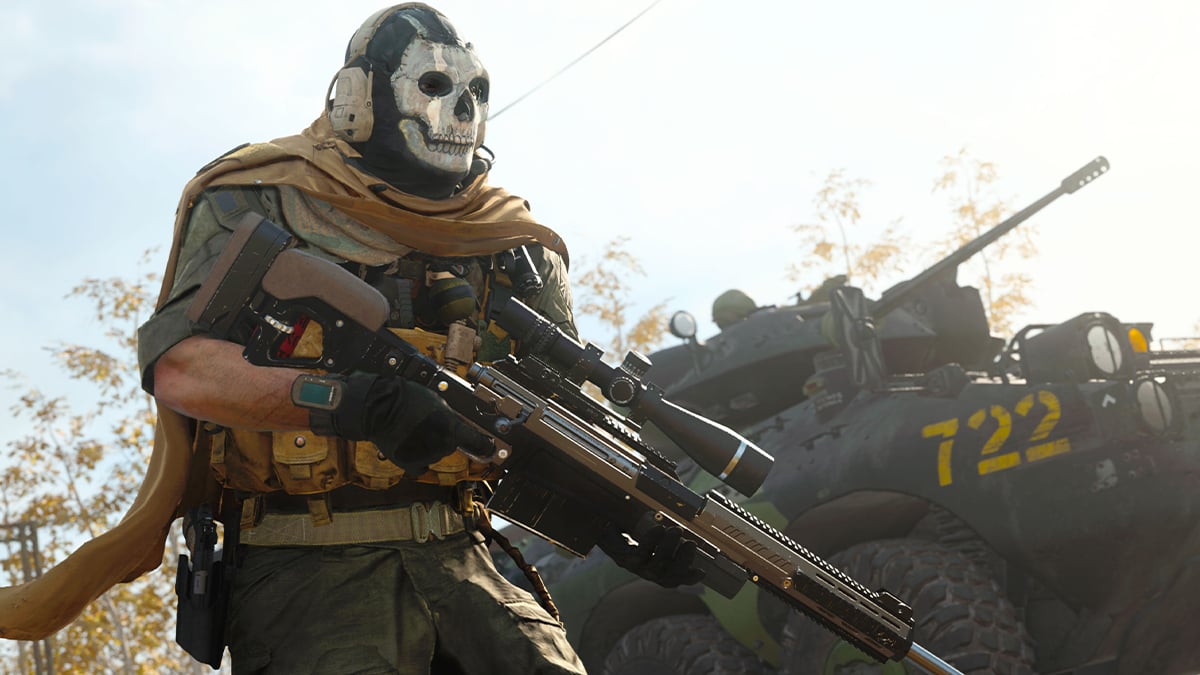 There is no element more important in shooters than their selection of weapons, and Call of Duty: Modern Warfare 2 certainly brings a diverse group. As it has a modern-day setting, players can anticipate traditional gun classes like assault rifles, SMGs, and shotguns. Though, it is also offering one new class franchise fans haven’t seen before. Here’s every weapon currently in Modern Warfare 2.

What guns are in Call of Duty: Modern Warfare 2?

So far, a total of 55 weapons are available in Modern Warfare 2, but players can surely expect this number to grow with the debut of each new season. Gunners with close to medium range play-styles will be ecstatic to find that its gun roster is overwhelmingly dominated by its 10 assault rifles and 9 SMGs. That said, the sequel does shake things up with the introduction of the battle rifle category. These are weapons that function much like ARs, but separate themselves by trading in recoil control for absurd amounts of power. You can find the full list of guns in MW2 below, sorted by category.

Related: Does Call of Duty: Modern Warfare 2 have crossplay and cross progression? Answered

Aside from its arsenal, Modern Warfare 2 even expands upon its predecessor’s Gunsmith feature, the signature menu for equipping weapon attachments. The new Gunsmith now includes progression trees known as Weapon Platforms that ultimately allow players to equip their unlocked attachments to a range of different guns. This isn’t the only major change happening to weapon loadouts. Modern Warfare 2 also dawns several new equipment items and an overhaul to the series’ perk system.