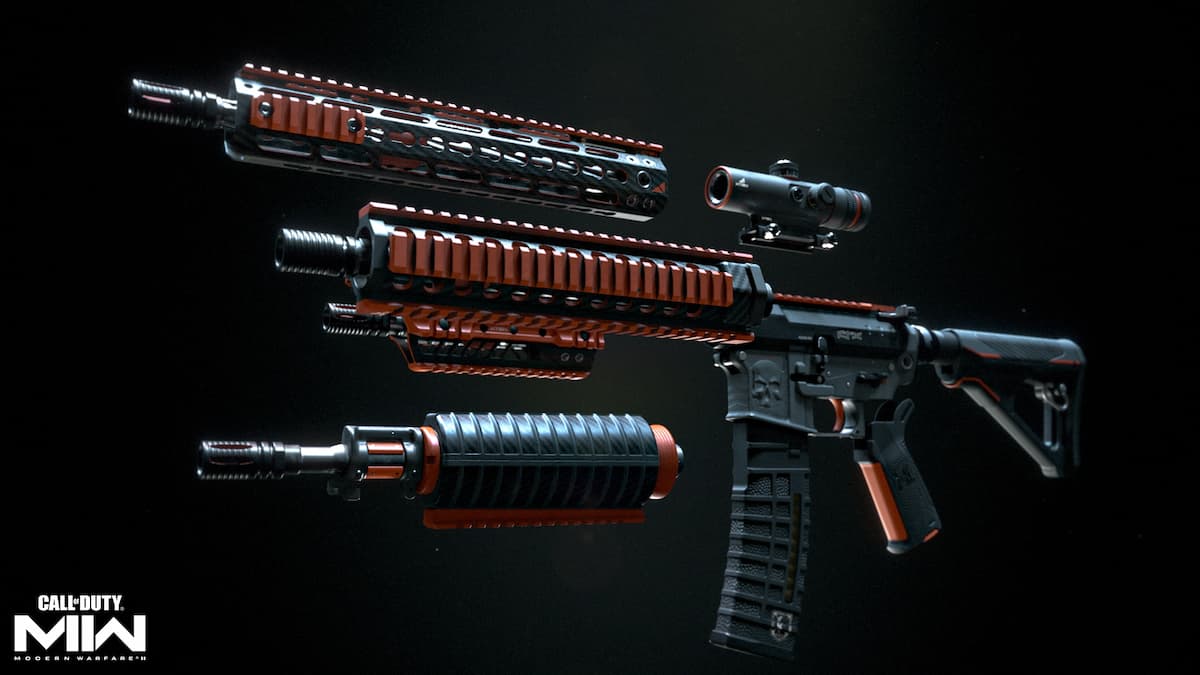 The second weekend of the Call of Duty: Modern Warfare 2’s Multiplayer beta is in full swing, and a fully-upgraded weapon is certainly a necessity if you want to top the leaderboards. Thankfully, even this preview version of the shooter offers a full-blown Gunsmith for you to equip helpful attachments onto your guns — but not every weapon is able to utilize this feature. Here’s every gun that you can customize in the Gunsmith during the Modern Warfare 2 Open Beta.

All weapons you can Gunsmith in the MW2 beta

There are just 10 weapons that can be edited in the Gunsmith, but many represent a different weapon class. With the Gunsmith, you will be free to equip everything from barrels, optics, to even ammunition types. Each weapon in the beta can only hold up to five attachments, so be sure to choose carefully. Additionally, these components must be obtained beforehand by leveling up your weapon of choice. You can see which attachment your next weapon level will unlock next by heading to the Progression tab in the Gunsmith. In the meantime, all customizable weapons can be found below, listed in alphabetical order.

Veterans of the series will spot a few major differences between this Gunsmith and the version featured in Warzone. This “Gunsmith 2.0” sports a brand new receiver slot, a category that includes weapons that are able to apply your currently equipped attachments. Some of these weapons will be locked, but leveling up a weapon in their same Platform can earn them. Speaking of unlocking, players who have earned any Open Beta cosmetics can apply them through the Gunsmith’s customize tab.